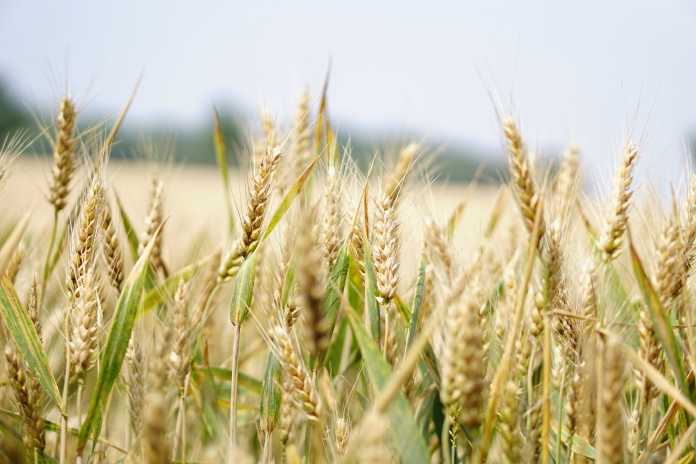 Reuters itself has acknowledged that warming temperatures are opening up more lands for wheat farming in places like Canada and Russia. A March 23 Reuters article observed, “Russia and Canada have the greatest ‘frontier area’ suitable for agriculture, with 4.3 million and 4.2 million square kilometers respectively” potentially gaining suitable warmth for farming by 2060.

Despite such remarkable crop yields, Reuters felt compelled to throw shade on Canadian crop production even in its March 23 article.

The article quoted a Canadian government official asserting, “Climate change will have a very negative climatic, social and economic impact on the province but there still may be some small offset gains by producing food.”

“Expanding arable land can also hurt the environment as it releases carbon from the soil,” the article added, citing dubious research.

Tell that to farmers throughout the world. Tell that, also, to a global population that is benefiting from more abundant food availability.