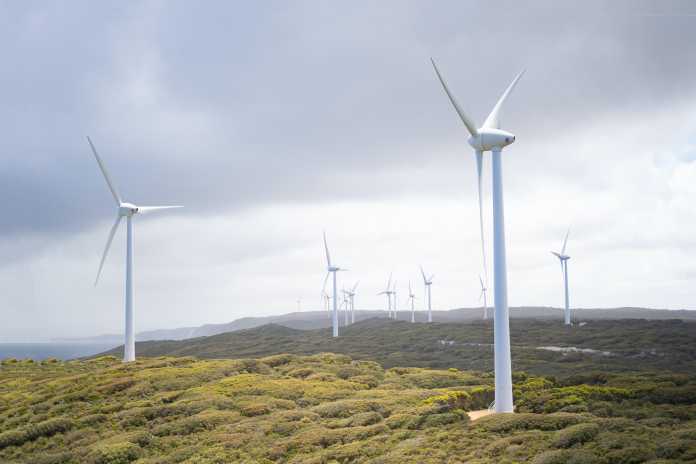 Mining all of the lithium, cobalt, rare earth minerals, and other elements required for a wind- and solar-powered economy would unleash massive and widespread environmental devastation, according to a newly published study. The study, authored by Committee for a Constructive Tomorrow (CFACT) senior policy advisor Paul Driessen and published by The Heartland Institute, concludes that climate activists impose more environmental harm than good when they insist on a wind- and solar-powered economy.

Particularly troubling is the “renewable” economy’s reliance on rare earth minerals mined in China, lithium mined in Argentina, Chile, and Tibet, and cobalt mined in the Democratic Republic of Congo. The study comprehensively documents the environmental and human health misery imposed by such mining.

For example, “There’s not one step of the rare earth mining process that is not disastrous for the environment,” reports Greenpeace China program director Jamie Choi, according to the study.

Also, the study cites a 2018 study by Harvard University researchers concluding it would require covering one-third of the land in the United States with wind turbines just to meet existing electricity demand. Transforming all automobiles to electric power would likely push that total closer to one-half of the United States. What would happen to all the wildlife in America if half our country is devoted to wind turbines?

As the study shows, the clear impact of global warming activism is imposing more environmental harm than good.

How Socialists Use Climate Change to Expand Their Power

How Socialists Use Climate Change to Expand Their Power

Yes, Biden Wants to Ban Fracking – In the Tank Podcast