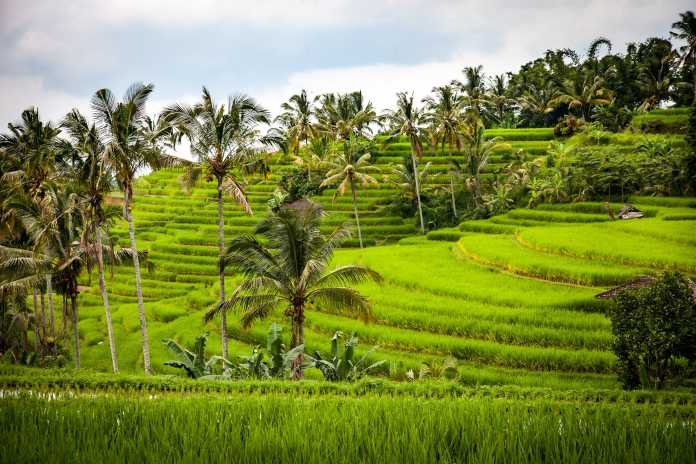 Among the top Google News search results for “climate change” today, Forbes published an embarrassingly fictitious article making several false claims about climate change and rice production. The Forbes article is titled “Rice, Climate Change And A Post-COVID Opportunity For Women In Guyana.” The article is typical of establishment media articles – and particularly Forbes articles – that simply make up false climate claims out of thin air, provide no supporting data for the claims (because no supporting data exist), and then act like people who present actual scientific data and evidence are attacking science. This article is the second of three articles debunking different aspects of the multi-ridiculous Forbes article.

Forbes Senior Contributor Daphne Ewing-Chow writes that “three quarters of global rice exports, that originate in Asian countries such as India and Thailand” have been impaired by “climate change-fuelled [sic] droughts.”

Fortunately for people who believe in facts and science, and unfortunately for Forbes and Ewing-Chow, the United Nations Food and Agriculture Organization (FAO) keeps meticulous records of each country’s agricultural production. So, one would expect FAO to report dramatic recent declines in Indian and Thai rice production, given what Ewing-Chow asserts in Forbes.

Let’s take a look at the FAO data. First India:

For Thailand, the record is equally impressive. Eight of the 10 highest rice crops were produced during the past decade. The 2018 crop was one-third larger than the 2000 crop and double the 1990 crop. Again, that is a climate-induced rice crisis?

Globally, rice production in 2020 is projected to set yet another record.

Video: CO2 is Not a Pollutant!