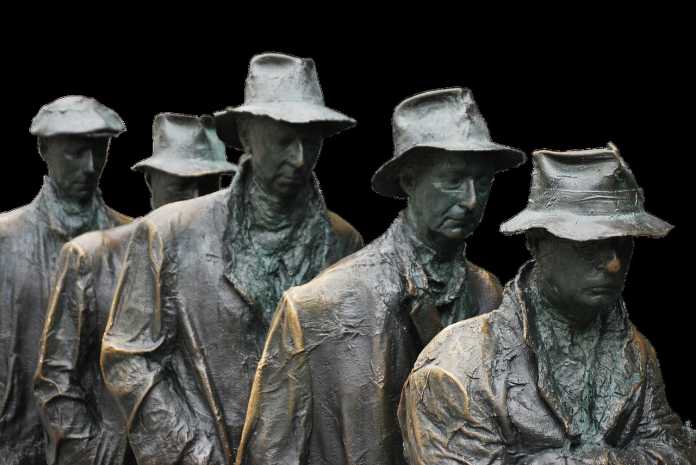 Climate alarmists increasingly claim wind and solar power are cost-effective and will benefit the economy. The truth is exactly the opposite. Here’s an example and the real story:

The August 8 issue of Electrek’s Climate Crisis Weekly newsletter leads with a story titled “Which US states are leading and lagging in slashing CO2 emissions?” The article touts a paper published by the environmental activist World Resources Institute (WRI) claiming states that switch to wind and solar power are experiencing economic growth in the process. glowingly publicizes states that have seen their economies grow, even as they have made the greatest carbon dioxide emission reductions.

What the WRI and Electrek fail to report is that the states experiencing the greatest drop in emissions also suffer from the highest energy costs in the nation and are experiencing slower-than-average economic growth.

According to Electrek, “The leader of the pack [in cutting carbon dioxide emissions]? Maryland (38% reduction), with New Hampshire (37%), Washington, DC (33%) and Maine (33%) trailing closely behind. So why is the Northeast leading? One reason is that they’ve dropped coal. It’s also got the Regional Greenhouse Gas Initiative (RGGI), an interstate agreement that caps emissions from power plants.” By contrast, WRI lists Texas, Louisiana, North Dakota, Oklahoma, and South Dakota among the states lagging behind or increasing their greenhouse gas emissions.

During the Trump era economic recovery, every state in the nation experienced substantial economic growth. So, even states with rapidly rising electricity costs can claim some economic growth. However, states that retain conventional electricity enjoy much lower electricity prices and have much more vibrant economies as a result.

As of March 2020, before the coronavirus-related economic downturn struck, all but one of the states praised by WRI for large cuts in emissions ranked among the top 10 states in electricity prices. In fact, RGGI states held seven of the top 10 spots for high electric prices. By comparison, states like Texas, Louisiana, North Dakota, Oklahoma, and South Dakota – states criticized by WRI for not reducing emissions as much – enjoy among the lowest electricity rates in the country.

Importantly, state economic growth closely corresponds with affordable electricity. For example, Washington DC’s GDP growth in the first quarter of 2019 was a paltry 1.4 percent, with Maryland’s growth being only slightly better at 1.8 percent. By comparison, states that retained conventional energy sources had among the most affordable electricity rates and the strongest economic growth in the nation.

The lesson is clear, the more a state switches to wind and solar power to cut emissions, the slower that state’s economy is going to grow. Don’t let alarmists pull the wool over your eyes and claim differently.