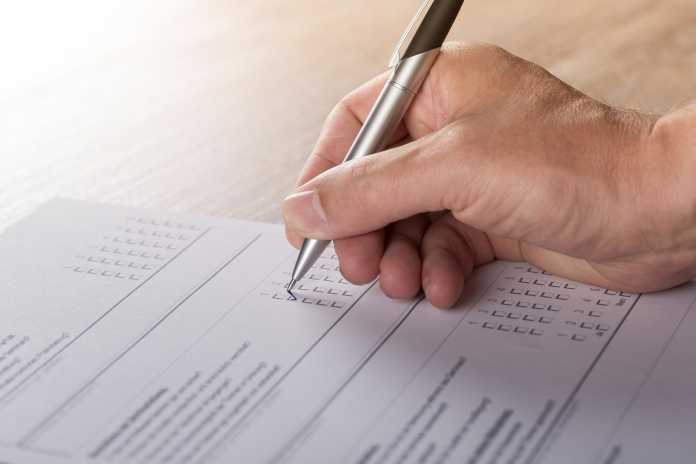 The New York Times published a story yesterday titled, “What Voters in Battleground States Think About Climate Change,” which misleads readers into believing climate change is high-priority issue, especially in battleground states. In reality, including the Times’ poll, shows climate change continues to rank among voters’ lowest concerns – especially among independents and Republicans.

“Climate change has emerged as a major issue for voters this year, both nationally and in crucial battleground states like Arizona and Florida, new polls from The New York Times and Siena College suggest,” the Times article asserts. The Times made this broad statement based on a single question asked in survey of 987 “likely voters,” taken to represent the view of more than more than 328 million Americans. According to the Times, “Nationwide, 58 percent of Americans said they were either “very concerned” or “somewhat concerned” about their communities being harmed by climate change …”

Well, “somewhat concerned” is not very concerned, especially when voters were given an option to say they are “very concerned.” In fact, the Times poll showed only 37% of people are “very concerned,” which is surprisingly low, given that more than 37% of the population identifies as Democrats, and Democratic party leaders have been campaigning on an alleged climate “crisis.”

Also of note, according to the Times survey, more people support fracking (44%), than are very concerned about climate change (37%).

Ask the public about almost any public policy issue frequently in the headlines and respondents will say it is important: clean air, crime, economic growth, education, immigration, jobs, retirement, taxes, terrorism, and more. However, what we really need to know is how important each issue is relative to other matters of concern. The Times survey did not ask respondents where climate change ranks compared to other public policy concerns.

In poll after poll, climate change consistently ranks at or near the bottom on the public’s list of concerns. For example, a United Nations poll surveying more than 7 million respondents from 195 countries asked participants to rank 16 priorities. A quality education ranked first and “Action Taken on Climate Change” ranked dead last, receiving 300,000 fewer votes than “Access to Telephone and Internet,” which finished 15th on the list.

In a recent survey of registered voters conducted by the Pew Research Center, 42 percent of American respondents said climate change would be a “very important” consideration when they decide who to vote for and another 26 percent said it would be “somewhat important.” Diving deeper into the Pew poll, however, climate change ranked second-to-last or tied for last in importance among the 12 policy issues the 9,114 voters surveyed were asked about.

When asked the question, “How important, if at all, are each of the following issues in making your decision about who to vote for in the 2020 presidential election?” the registered voters in the Pew survey ranked the “Economy” as their most important concern, with “Health Care” and “Supreme Court Appointments” coming in a close second and third, respectively, in level of importance.

In the Washington Post poll, survey participants were asked, “How important are the following issues to you personally?” The surveyed issues included climate change, the economy, gun policy, health care, immigration, and renewable energy. Climate change came in second to last among adults and third to last among teens in the number of people rating it as either “extremely” or “very” important.

The Post poll is important when determining how concerned voters are about climate change because it asked, in a variety of ways, the all-important question, “how much are those surveyed willing to spend to fight climate change?”

Fifty-one percent of those surveyed in the Post/Kaiser poll said they would be “somewhat” or “strongly” opposed to paying a $2 monthly tax on U.S. residential electric bills to pay for the fight against climate change. Similarly, 61% would reject a 10-cents-per-gallon increase in the gasoline tax to fight climate change. The number of respondents opposed to electric-bill fees and gas-tax hikes rose sharply when the proposed fees were increased: 71% oppose a $10 monthly tax on U.S. residential electric bills, and 74% oppose increasing the gas tax by 25 cents per gallon.

Among the Post survey, 57% of Americans would also oppose adding to the national debt to reduce greenhouse gas emissions.