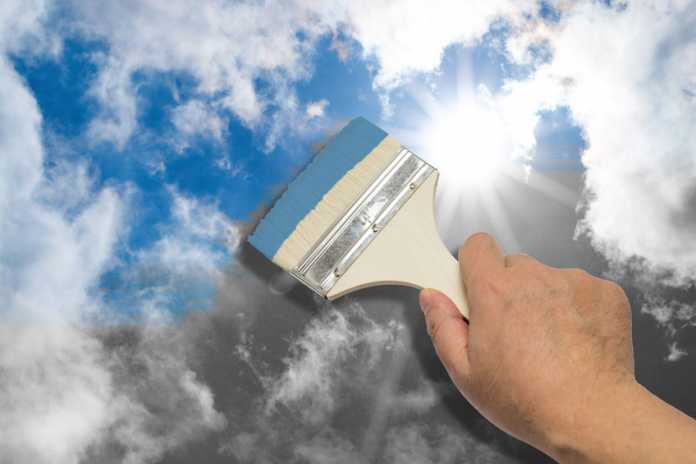 While some claim that Joe Biden has won the presidential election, others say the data has been manipulated, much like some of the claims we see about climate data and climate models. If a Biden presidency becomes a reality, a roadmap has been published that shows just how much damage a Biden administration could do to our energy infrastructure, and with it, soaring consumer prices and taxes.

The Sabin Center for Climate Change at Columbia Law School in New York, has been tracking all of President Trump’s accomplishments in removing unrealistic climate and energy restrictions put in place by the Obama administration. In August 2020, they published Climate Reregulation In A Biden Administration, detailing a litany of executive actions, changes to the Environmental Protection Agency, Department of the Interior, Department of Energy, Department of Transportation, Forest Service, Housing and Urban Development, and the Small Business Administration that would essentially wipe out everything Trump has accomplished in making policies on energy, cars, public lands, forests, and housing more sensible.

If the road map is followed by Biden, the result will be more regulations, more taxes, and higher energy bills for the average American.

Let’s look at the first and most obvious appeasement move: Rejoining the Paris Climate Agreement. Even before the election was finalized, Biden vowed to rejoin the Paris climate deal on his first day in the Oval Office.

If that was all that Biden did, to appease climate alarmists that ignorantly insist this cobbled-together voluntary plan will “save the planet,” it would have a minimal impact on the climate. The Paris Agreement, little more than a wealth redistribution scheme to make prosperous nations pay for imagined “climate damages” to impoverished countries, would not actually have any real effect on global climate, even if somehow all the participants actually met their pledged goals. A  2015 peer reviewed study by Dr. Bjorn Lomborg demonstrated that the Paris Climate Agreement would have virtually no effect on the future global temperature. According to Lomborg, “Current climate policy promises will do little to stabilize climate and their impact will be undetectable for many decades.”

That’s right, if every country, including the United States, met the pledges made in the Paris Climate Agreement, Earth’s temperature could be reduced by a whopping 0.05°C (0.09°F). Let that sink in. Is that even detectable, but more importantly, will it stop global warming, aka “climate change”? Short answer: No.

The second point in the roadmap is “Recommit to Reducing Greenhouse Gas Emissions,” which goes hand-in-hand with the Paris Climate Agreement. Problem is, we’ve already done this on a global scale, and no significant effect was detected.

Thanks to COVID-19 lockdowns earlier this year, Earth saw a huge drop in carbon emissions because nations around the globe reduced travel and shutdown several industries, to slow the spread of coronavirus. This event offered a glimpse into what our future might look like if we took the drastic steps promoted by climate alarmists to reduce CO2 emissions to slow the spread of global warming.

The bottom line, data analysis show the global lockdowns had little effect on carbon dioxide in Earth’s atmosphere, suggesting that even with the draconian lockdowns we experienced, it wasn’t enough, and that the major component of CO2 emissions is from natural sources.

The rest of the Climate Reregulation In A Biden Administration document heaps loads of regulations, taxes, and costs back onto the American consumer, in the misguided hope that we can tax and regulate our way to a perfect climate.

Be afraid, be very afraid.