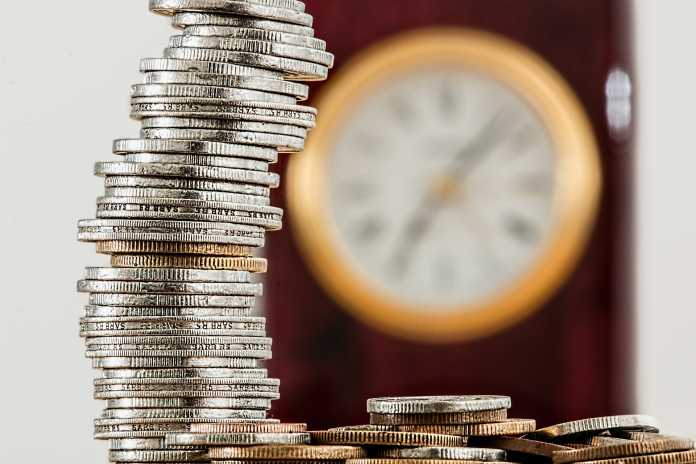 Large insurance corporations stand to make huge profits by using the excuse of climate change risks to raise rates, regardless of whether the climate fears actually materialize. Despite this financial self-interest in inflating climate fears, the mainstream media are trumpeting new and misleading claims by insurance giant Munich Re that climate change caused record disasters in 2020. The truth is that weather- and climate-related disasters are declining as the Earth modestly warms.

Reuters, CNBC, the New York Times, and many other prominent media outlets published articles today uncritically promoting a new Munich Re paper claiming 2020 was a record year for climate change disasters. The Munich Re paper reads as a thinly disguised sales pitch, stoking alarm about weather events and telling readers they can have more peace of mind and financial stability if they simply spend more money on the insurance policies that pad Munich Re’s billions of dollars in annual profits.

The reason the United States leads the world in disaster losses is because the United States is a wealthy, geographically large country. Generally, more disasters will occur in large nations than small nations, and the dollar value of the losses will be higher in wealthier countries with more valuable homes, commercial buildings, and infrastructure than in Third World nations.

Also, inflation, as well as the annually rising quality and value of technology and property amenities will make a disaster in 2020 much costlier in reported dollar losses than in 2010, 2000, 1990, or other prior years. By and large, the number and severity of natural disasters such as hurricanes (tropical cyclones) and wildfires have either declined or show no increasing trend in recent decades. The higher costs of these disasters is due to demographic trends in which greater numbers of people are putting themselves and increasingly valuable property in harm’s way and by moving to areas historically prone to natural disaster.

Regarding hurricanes, the United Nations Intergovernmental Panel on Climate Change reports there is, “only low confidence for the attribution of any detectable changes in tropical cyclone activity to anthropogenic influences.” And data from the National Hurricane Center (NHC), reported in Climate at a Glance: Hurricanes, details that in the United States, hurricane impacts have in recent years been at an all-time low.

Regarding wildfires, long-term data show the number of wildfires and acreage consumed by wildfires has declined dramatically over the past century. Indeed, the Copernicus Atmosphere Monitoring Service reports, “2020 was one of the lowest years for active fires globally.”

Sorry, Munich Re, but the data are clear. The modest warming of the past century and a half has not led to any measurable increase in natural disasters, with some even declining in number. As such, one must ask, if not climate change, why are the costs of natural disasters rising? The answer is clear: Demographic changes and economic changes.

Newest False Claim: ‘The climate emergency has come about because of...

No, NASA, Earth Has NOT Been Trapping Heat at an Alarming...