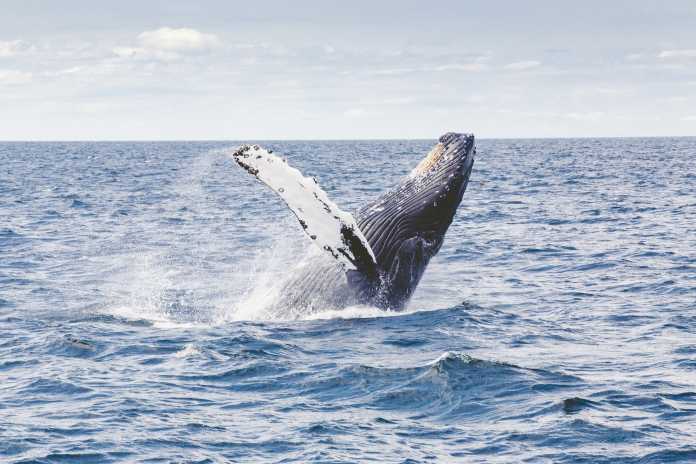 A March 29 Associated Press article claims global warming is “imperiling” whales by chasing them from their traditional ranges and pushing them into shipping lanes where they are more likely to be struck by ships. In reality, whale numbers are increasing as the Earth warms. As whales expand their population numbers and ranges, one side effect of growing populations will of course be more ship strikes in areas where whales used to be rare.

The Associated Press article, “Climate change forcing whales into dangerous shipping lanes,” addresses right whales in the North Atlantic allegedly being struck more frequently by ships. The article claims, “Climate change is imperiling the world’s largest animals by increasing the likelihood of fatal collisions between whales and big ships that ply the same waters. Warming ocean temperatures are causing some species of whales in pursuit of food to stray more frequently into shipping lanes, scientists say.”