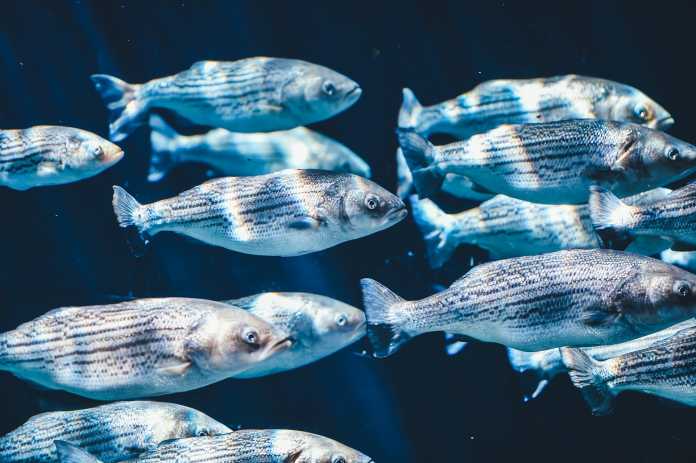 A new peer-reviewed study shows marine life at the poleward side of each specie’s range tend to benefit from global warming by increasing in numbers and expanding their range. Responding to this good news, the media are attempting to cast it as a crisis. No, marine life is not “fleeing” global warming; marine life is taking advantage of and benefiting from it.

Many other media outlets published similar articles, typically casting the findings as yet another global warming crisis.

Terms like “fleeing” and “pushing” convey negative and scary connotations. And publishing scary headlines that fail to mention that marine life is taking advantage of new opportunities deliberately conveys misinformation to casual Internet surfers scanning article headlines. The connotation from the media headlines is that marine life as a whole is suffering, contracting in numbers, and contracting in range. That is simply not true, nor is it shown in the study.

The study does say that at the equatorward side of marine species ranges, marine life becomes less abundant as temperatures warm. However, the study does not conclude that the net overall impact is less abundant marine life. To the contrary, graphed data within the study indicate the net overall impact across all 540 studied species is that warming temperatures are likely producing more abundant marine life (see Figure 2A in the study).

Only climate activists and their media puppets would convey expanding ranges and abundance of marine life as a frightening crisis.