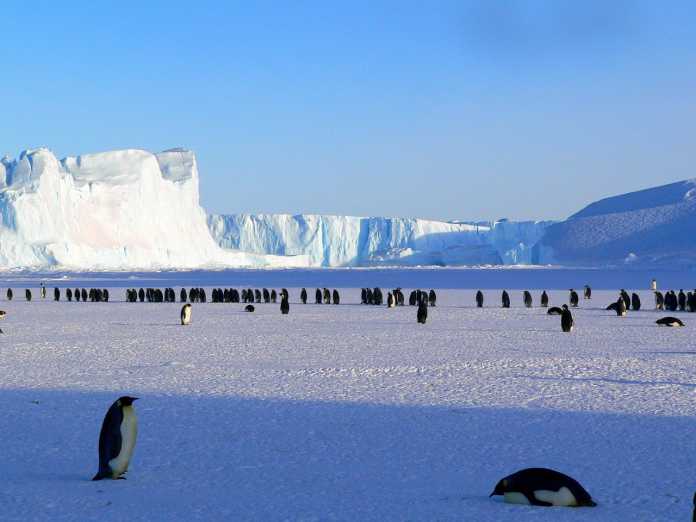 Sound science dies in darkness. The Washington Post is freaking out over a report that one glacier in Antarctica has lost, during the past 20 years – wait for it – less than 1/20th of 1 percent of its ice. Extrapolating hundreds of centuries into the future, the Post warns that sea level could rise 5 feet “in the long term” if all the ice were to melt.

How does the Post describe such miniscule overall ice loss to sound alarming? Try this: “[T]here are 540 trillion tons of ice loss potential if the glacier were to travel backward across the entire subterranean canyon,” the Post ominously warned.

That’s like watching a child bring home a spoonful of sand from the beach and then warning that there are 540 trillion tons of potential sand loss if every person on the Earth did the same thing every day for the next 43,000 years.

Assuming humans still populate the Earth in 43,000 years, that for some unknown reason the overdue next ice age glaciation doesn’t kick in before then, and that we still utilize coal-fired power plants then, we sure are facing an onrushing climate crisis 43,000 years from now.

Thank you, Washington Post, for sounding the alarm. Thank you, Google News, for putting this ridiculous article at the top of today’s search results for “climate change.” No wonder people object to paying even $10 per month for climate change programs.