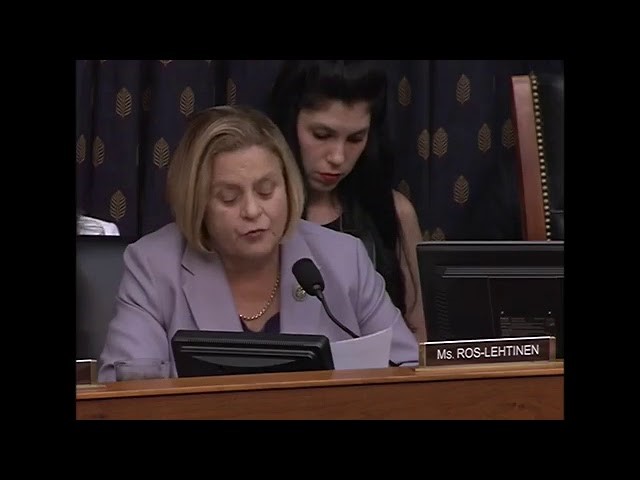 Liberal fake Republican Ileana Ros-Lehtinen, a former member of Congress who voted against the position of the conservative Heritage Action for America in two-thirds of her votes, wrote an editorial for the April 25 Miami Herald arguing that Republicans should be on the front lines fighting climate change. Not only did Ros-Lehtinen vote with liberal Democrats much more often than not, but her climate activism is likely a primary reason why her seat flipped from Republican to Democrat in the 2018 elections.

Ros-Lehtinen adds, “Luckily, Republicans in and out of Congress have spoken out and acted on the issue of climate change in recent years.” Ros-Lehtinen is referencing the Congressional Climate Solutions Caucus (CSC), of which she was a member. Heading into the 2018 midterm elections, 43 of the 239 Republicans in the U.S. House of Representatives joined the CSC, which supports congressional action to fight climate change.

Republicans who sell out their conservative base to join the Al Gore climate contingent win very few votes from the overwhelmingly leftist climate activist base. Instead, they merely anger their Republican voting base, depressing their turnout. Ros-Lehtinen experienced this herself in the 2018 midterm elections, as polling showed she was headed for defeat even as a sitting incumbent. Rather than enduring the embarrassment of voters kicking her out of office, she chose to resign her seat.

Maria Elvira Salazar ran as the Republican candidate in Ros-Lehtinen’s 27th Florida congressional district in the 2018 elections. Salazar, like Ros-Lehtinen, ran as a Republican championing climate activism. As a result, Salazar lost the longtime Republican seat by a full 6 percentage points.

Liberal Republican losers like Ileana Ros-Lehtinen, Maria Elvira Salazar, Carlos Curbelo, and Bob Inglis like to vote like Democrats, buddy up to Al Gore, get pummeled in elections, and then lecture Republicans about how and why they should vote like Democrats on climate change. They are a growing faction on the political sidelines as political has-beens, and a shrinking faction still retaining their seats in Congress.