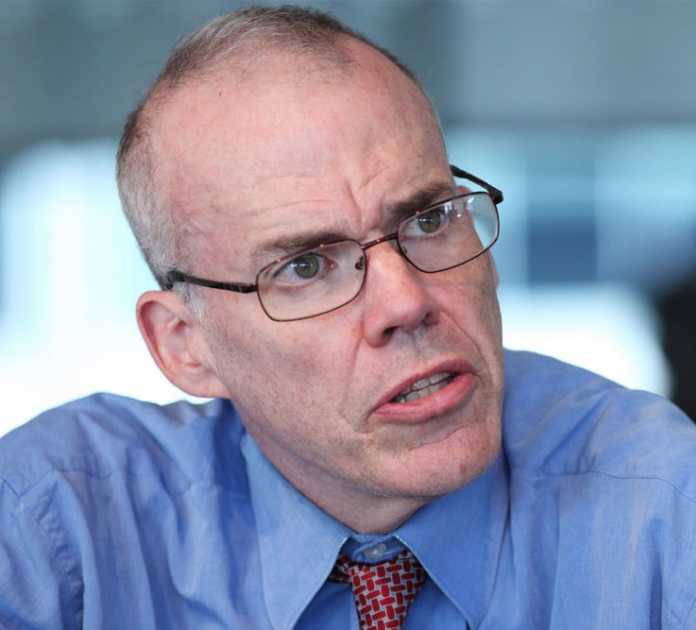 The New Republic is touting its new weekly newsletter, Apocalypse Soon, claiming this week’s 50th Earth Day anniversary reveals a “tragic failure of the environmental movement to change our trajectory.” Moreover, according to the New Republic, “The dissonance has felt more unbearable each year, as the threats to the planet grow.” Objective data, however, show the trajectory of environmental stewardship has been improving for decades, regardless of the New Republic‘s tall tales.

The U.S. Environmental Protection Agency chart below shows emissions of the six most important pollutants tracked by EPA have declined 68% since 1980. The decline is even larger if we track back 50 years to 1970 and the initial Earth Day. 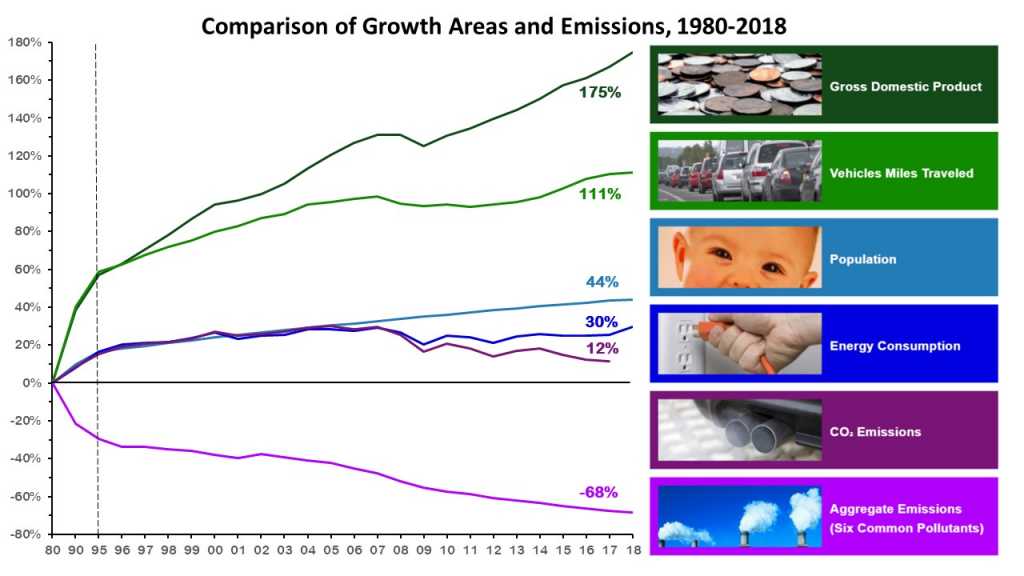 The New Republic’s misrepresentation of the real facts is similar to its deceitful coverage of climate change issues across the board. For example, this week’s Apocalypse Soon newsletter favorably cites climate activist Bill McKibben. This is the same McKibben who shamefully exploited the devastating 2011 Japan tsunami to lie and call attention to his radical climate change agenda. In an article ostensibly on the Japan tsunami, McKibben wrote, “We’re seeing record temperatures that depress harvests – the amount of grain per capita on the planet has been falling for years.” Yet, as the United Nations Food and Agriculture Organization (FAO) reports, the world has been benefiting from dramatic long-term growth in grain production. In fact, as shown in the FAO chart below, UN global grain production sets new records virtually every year as our planet modestly warms. 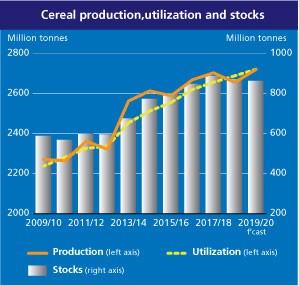 The New Republic and Bill McKibben make excellent bedfellows. Both simply make stuff up, spew false climate claims, and seek to ignore and eliminate evidentiary testing under The Scientific Method.