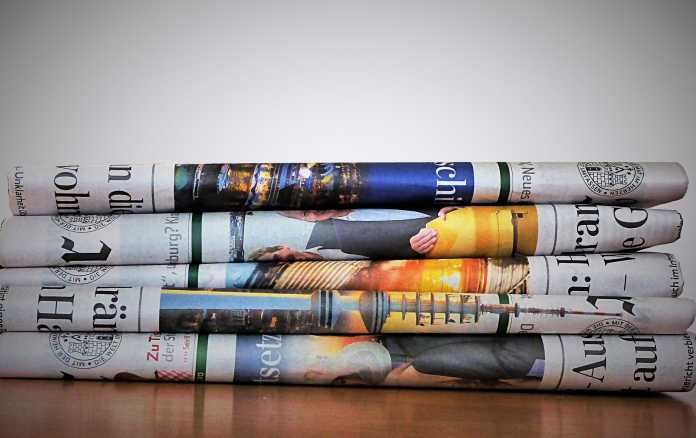 Central to the article, the author wrongly attributes food price spikes in 2010 to food shortages, writing:

“In 2010, a combination of droughts and severe floods in key grain growing countries, including Australia, Canada, China and Russia, caused food shortages and price spikes that fueled political unrest in the Middle East, triggering the Arab Spring. The UN Food and Agricultural Organization’s food price index for December 2010 hit an all-time high as nations scrambled for food, leaving the poorest and most vulnerable at risk of starvation.”

Whatever drove higher prices, it was not a dearth of food production. In 2010, the United Nations Food and Agriculture Organization (FAO) reported global production of the cereal crops (the Big Three of corn, wheat, and rice) set new records (http://www.fao.org/faostat/en/#data/QC/visualize). Canada was one of the nations setting a new record for crop yields that year (https://www.theglobaleconomy.com/canada/cereal_yield/). China produced its second-highest yields (https://www.theglobaleconomy.com/china/cereal_yield/) up to that point in time. Also, many Middle Eastern countries set crop production records in 2010.

Pandemics may or may not threaten food security, but climate change certainly doesn’t.