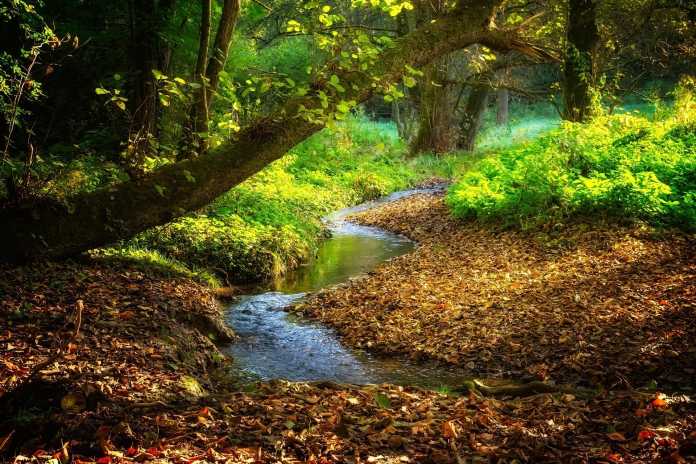 Wind and solar power require clearing and developing huge amounts of land to produce just a small amount of power. Nevertheless, Google News and the Climate Left continue to promote a ridiculous article by Pro Publica arguing that climate change, rather than wind and solar power, is responsible for deforestation that makes the spread of infectious diseases like coronavirus more likely. Here is a short summary of how illogical the Pro Publica article is.

According to Pro Publica, “Roughly 60% of new pathogens come from animals – including those pressured by diversity loss – and roughly one-third of those can be directly attributed to changes in human land use, meaning deforestation, the introduction of farming, development or resource extraction in otherwise natural settings.”

How much land does it require to power our economy with wind and solar power? As Harvard University scientists reported in 2018, we would have to cover one-third of the United States with wind turbines to generate the nation’s power with electricity. Electrifying automobiles, as the Climate Left desires, would likely push that number to close to half the United States. Again, that is a heck of a lot of deforestation.