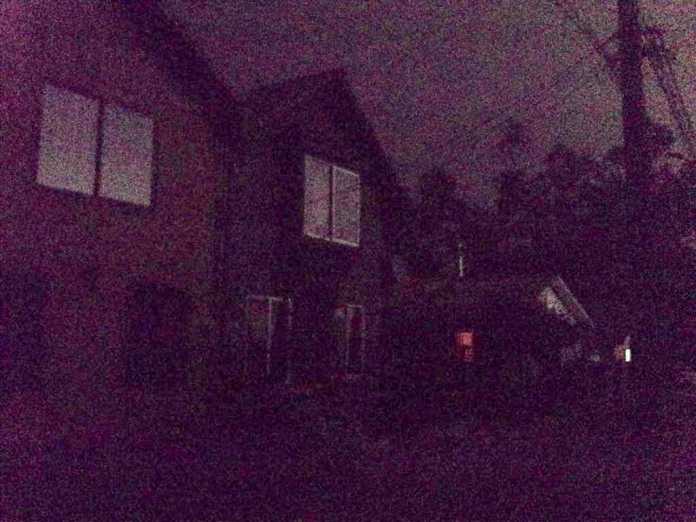 Among the top Google News search results today for “climate change” is an article published by the Boston Review calling for Third World-style electricity blackouts in the United States to fight climate change. According to the article, American households are unnecessarily spoiled by experiencing an average of only six hours per year without electricity. Instead, government should impose frequent “planned interruptions” of power to force households to use less electricity and reduce carbon dioxide emissions.

The Google-promoted article, titled “To Save the Climate, Give Up the Demand for Constant Electricity,” argues that “Each household demanding continuous electricity marginally exacerbates the climate crisis.”

“Waiting to ensure uninterrupted power for everyone as we transition away from fossil fuels will cost too much time – and too many lives,” the article adds.

A better model, according to the article, is the unreliable power grid in Zimbabwe. Wistfully recalling his days living in Zimbabwe under brutal former dictator Robert Mugabe, the author of the Boston Review article writes,

“ZESA [Zimbabwe Electricity Supply Authority] planned a rotation among the suburbs. Generally, that meant losing power for half a day per week. The power cut might have been shorter, had people not circumvented it by using their electric stoves immediately before or after. Still, rationing residences allowed hospitals and other essential services to keep running.”

The author follows up by saying the rest of the United States should deliberately subject itself to similarly unreliable electricity that has plagued Puerto Rico in the aftermath of 2017 Hurricane Maria.

“Zimbabwe and Puerto Rico thus provide models for what we might call pause-full electricity. Admittedly, neither Zimbabweans nor Puerto Ricans chose to accept this rationing. And in Zimbabwe, official incompetence has reduced electricity to a nearly unbearable degree. Still, Zimbabwe’s past and Puerto Rico’s potential indicate just and feasible ways of living amid intermittency. With a pause, life goes on. By abiding that interlude—by shedding their load—people can preserve life near and far.”

This isn’t merely fringe thought among the climate activist movement. It appears in the Boston Review and is promoted among the very top Google News search results under “climate change.” The Climate Left desires electricity rationing and frequent Third World-style electricity blackouts to subjugate the populace and fight global warming.

That is the choice between climate alarmism and climate realism.