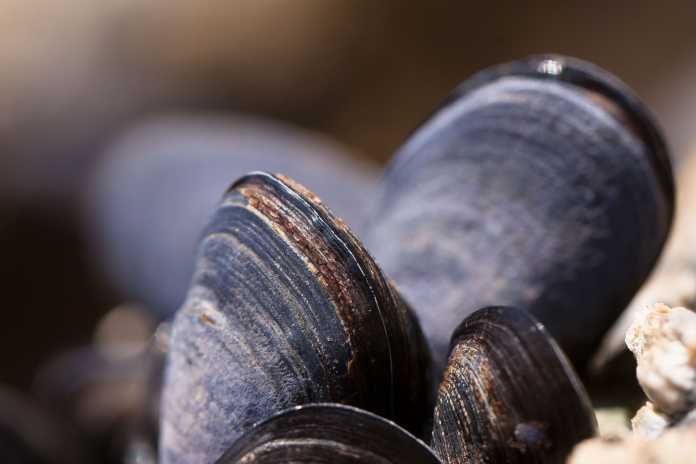 Google News is promoting claims that global warming is killing off Maine’s shellfish. However, objective data show that Maine is producing a record aquaculture harvest and Maine’s lobster catch is also setting records.

At the top of search results today for “climate change,” Google News is promoting a Sci Tech Daily article titled, “Iconic Food Web Threatened by Climate Change.” The article cites a dubious new study asserting a decline in Maine shellfish during the past 20 years.

“A dataset collected over two decades, including numbers of five species of mussels, barnacles, and snails, shows that all have been experiencing declines,” claims the article.

As the title of the article makes clear, the article blames the decline on climate change. Nevertheless, the authors speculate many factors may be causing the asserted decline, including invasive crabs that feed on shellfish, pollution, and overharvesting.

Data from the Maine Department of Marine Resources (DMR) throws cold water on the assertion that global warming is killing off Maine’s shellfish. The Maine DMR reports that Maine’s total aquaculture harvest value set a new record last year. The same is true for blue mussels, which were featured in the Sci Tech Daily article. The same is true for Maine oysters.

Some people may argue that aquaculture harvests are not necessarily an apples-to-apples comparison with the number of wild marine animals. However, if global warming were imposing stress on wild marine-life populations, that same temperature stress should show up in marine aquaculture production. Instead, Maine aquaculture production is setting records. Indeed, Maine mussel production is currently double what it was just a decade ago. Maine oyster production is quadruple what it was a decade ago. That is not what one would expect in increasingly temperature-stressed conditions.

Also, while the study promoted by Google News and Sci Tech Daily relies on a speculative assessment of shellfish numbers, Maine’s wild lobster catch is also setting records. The Maine DMR reports that each of the 10 highest annual lobster catches occurred during the past 10 years. Lobster catches in Maine are presently double what they were just 20 years ago.

If global warming is decimating Maine’s shellfish and other marine life, Mother Nature sure has a strange way of showing it.