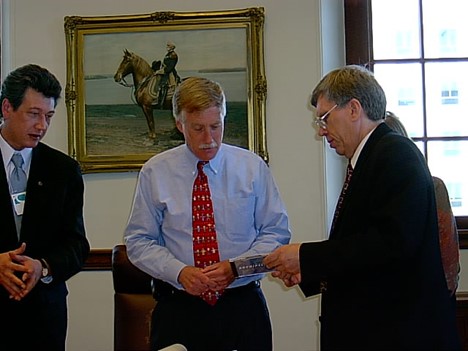 U.S. Sen. Angus King (I-ME) whipped up far-fetched climate change fears at a conference last week, claiming a “pulse” of sea-level rise may begin within 20 years that would raise sea level by as much as one foot per decade and at least 200 feet total. In reality, sea level is rising by merely one foot per century and there is no plausible scenario in which sea level soon accelerates by a factor of 10.

As shown in the figure below, when sea level rose at a pace of one foot per decade 15,000 years ago, the Earth was rapidly emerging from a full-blown ice-age glaciation. Ice core samples taken from Greenland show temperatures were in the midst of rising 30 degrees Celsius, or about 55 degrees Fahrenheit. By contrast, temperatures have risen merely 1 degree Celsius since the beginning of the Industrial Revolution. 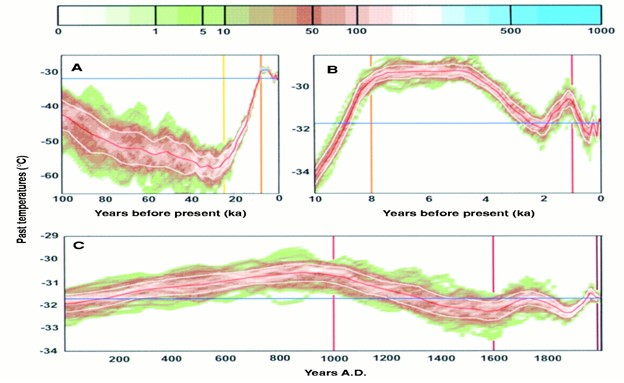 Moreover, temperatures peaked between 8,000 and 4,000 years ago and then declined through the Little Ice Age, which ended approximately 130 years ago. Temperatures would need to continue rising at their present pace for at least another couple centuries before reaching – once again – the warmth that prevailed during early human civilization.

That means King is making an implausible claim when he asserts another massive sea-level “pulse” may occur in just 20 years. King claims temperatures are fast approaching a tipping point that will melt most or all of Greenland’s ice. However, such melting did not happen during the extended, much warmer period 8,000 to 4,000 years ago. If Greenland’s ice came nowhere near melting when temperatures were much warmer than today, by what logic is Greenland’s ice likely to start a dramatic melting now?

The reality is there is no reasonably plausible scenario in which another massive “pulse” of sea-level rise occurs anytime in the foreseeable future. The much more likely scenario is a return to the frigid cold and sea-level decline that occurs when the Earth enters another ice age glaciation – a cycle for which the Earth is soon due, according to temperature data reported by the United Nations Intergovernmental Panel on Climate Change (IPCC), below. 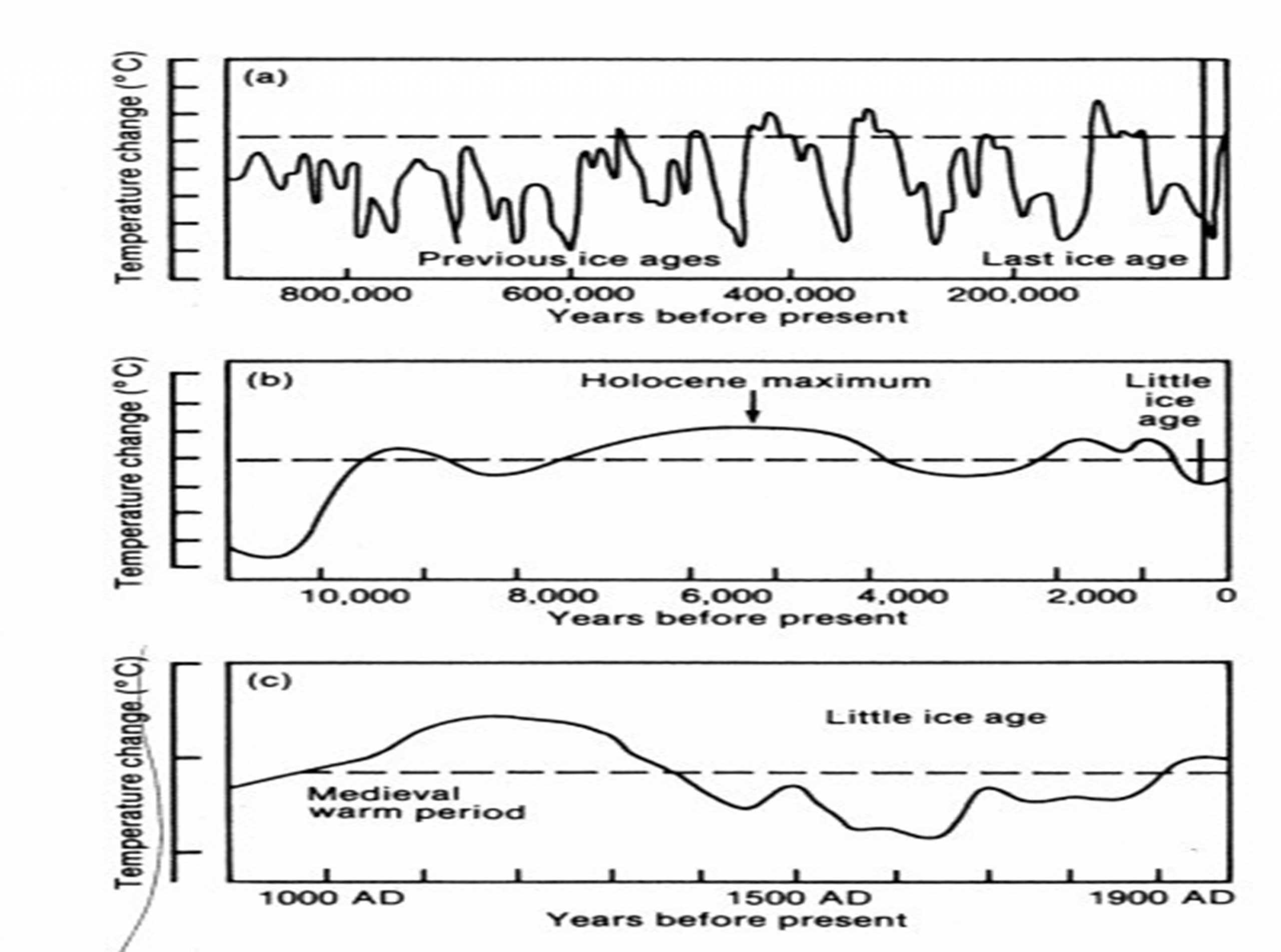