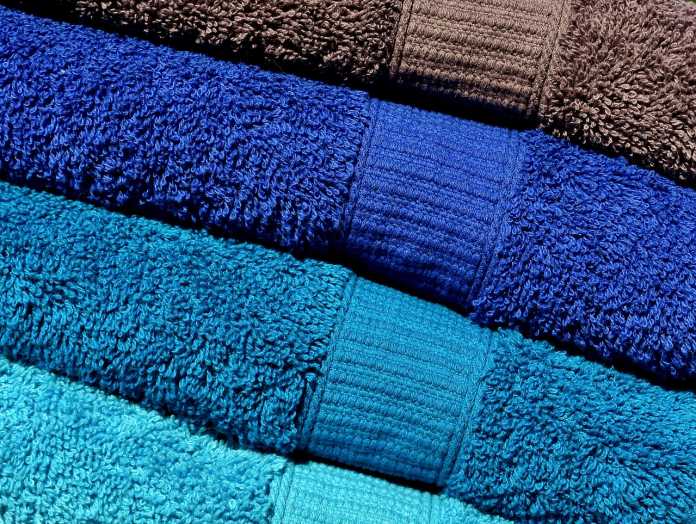 Vox’s admission mirrors the frustration expressed by many climate activists. They feel that they are achieving success monopolizing the field in their preferred tactics, but they still can’t break through to winning over the American people and our elected officials. Despite a climate-alarmist Democrat in the White House and Democratic majorities in the U.S. House and Senate, Congress has failed to pass any far-reaching legislation furthering the mythical climate crisis. Polling shows only one-third of Americans are very concerned about climate change – which is the same percentage as those who are not concerned at all. Polling also shows a majority of Americans would not even pay $10 per month to reduce carbon dioxide emissions. And just 12 months from now, we are likely going to experience a wave election that will sweep climate alarmists out of their current seats of power.

Internationally, governments in Central and Eastern Europe are pushing back more strongly every day against the United Nations’ Climate Delusion.

I frequently hear Climate Realists expressing frustration and despair that climate activists have taken over media, public schools, government agencies, and the nation’s huge donor base. If despite all those advantages, they cannot impose their agenda on the American people, what is there to despair? Take heart that the American people continue to reject climate alarmism, and that even a Democrat-controlled federal government cannot implement the desired agenda of climate activists.

And take heart that Vox and others are so disheartened that they are throwing in the towel.