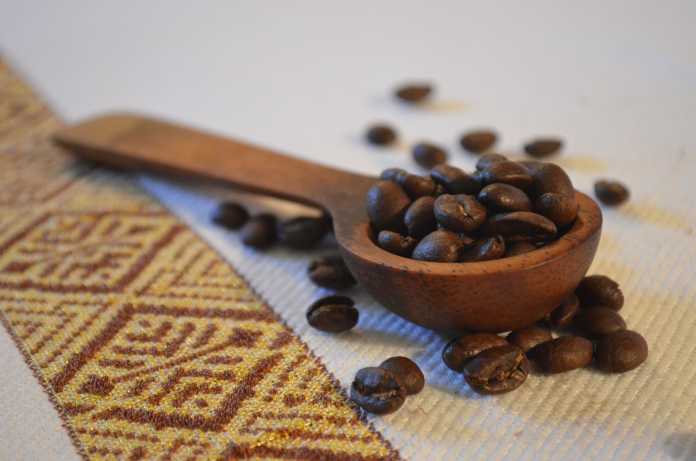 The article, ‘Why global warming threatens east African coffee,’ describes a calamitous future for coffee and tea production in East Africa in general, and Kenya in particular.

Warming weather in east Africa, the birthplace of coffee, is already beginning to harm one of the region’s most important export crops, which is worth some $2bn a year. Overheating coffee shrubs also foreshadow the harm that may befall other vital crops such as tea, Kenya’s biggest export. And if coffee becomes more expensive or less tasty, it is not just farmers who will suffer, but the big chunk of humanity who together glug down some 3bn cups of the stuff a day, at a cost of about $200bn a year.

The United Nations Food and Agricultural Organization (FAO) tracks crop production and yield data for individual countries, regions, and globally. According to FAO data, coffee and tea production in Eastern Africa have increased substantially since between 2000 and 2020, a period which climate alarmists have repeatedly claimed is the warmest on record, as seen in the chart below.

According to FAO data:

Evidence suggests any decline in Kenyan coffee production is due a variety of factors unrelated to climate change or weather. For example, suburban growth has expanded into traditional coffee plantation regions of Kenya. In addition, competition from neighboring nations, and mismanagement and government corruption, have also negatively affected coffee production in Kenya.

What is true of East Africa, is true for most countries, regions, and the Earth as a whole. Coffee production has regularly set records across the past 20 years, as explored in Climate Realism here and here, for example.

Concerning the claim that coffee is becoming less tasty, to be clear, taste of coffee is subjective. Coffee and type of bean, regional product, or brand that may taste sublime to some people, might taste awful to others, and vice-versa.  There no objective evidence, coffee is becoming less “tasty.” As discussed in a Climate Realism article, here, the oft-repeated line that the best tasting coffee beans—like Arabica—are suffering from decreased production due to global warming is untrue. The opposite is actually true, according to global data. Since 2005, Arabica coffee has seen a 25 percent increase in yield.  Also, as discussed in Climate Realism, here, the ongoing growth in coffee consumption argues strongly against such a subjective claim. Indeed, there are more different varieties and hybrid varieties of coffee produced and sold today than has ever existed in history. There is virtually a flavor profile to fit every taste, and major coffee companies are growing and experimenting to further enhance taste.

Rather than reporting these facts, The Economist chose, as so many corporate media outlets do these days, to take anecdotal evidence from a single person or group’s experience, and extrapolate it into a climate alarm disaster story. According to the climate-obsessed United Nations’ own data, coffee and tea production is doing just fine in East Africa. Rumors of Coffee’s demise have been greatly exaggerated.