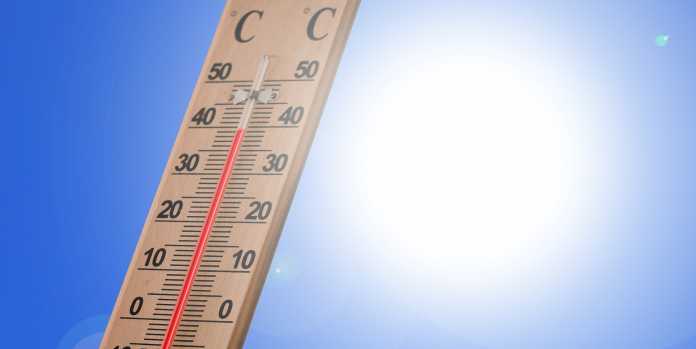 Editor’s Note: Steven Hayward, Ph.D. has long been a thought leader on environmental policy. In this article in The Pipeline, he asks, in the light of their noted inability to get climate projections right, whether it is time to dump the use of climate models. This is an important question and never more timely. As Climate Realism has repeatedly noted, here, here, and here, for example, climate models are notoriously inadequate to the task of accurately reflecting global average temperatures and have repeatedly predicted catastrophic climate trends that have failed to occur. Among other the inherent weaknesses of climate models are their admitted in ability to account for the impacts of, and changes to, either clouds or large scale ocean circulation patterns. In addition, they build in assumptions about various feedback mechanisms that have yet to be verified, and when they have been tested against reality, they fail. Heyward’s analysis is an important contribution to the growing body of literature critiquing climate models and merits reading in full.

Just about every projected environmental catastrophe going back to the population bomb of the late 1960s, the “Club of Rome” and “Global 2000” resource-exhaustion panics of the 1970s, the ozone depletion crisis of the 1980s, and beyond has depended on computer models, all of which turned out to be wrong, sometimes by an order of magnitude. No putative environmental crisis has depended more on computer models than “climate change.” But the age of high confidence in supercomputing and rapidly advancing “big data” analytics, computer climate models have arguably gone in reverse, generating a crisis in the climate-change community.

The defects of the computer climate models—more than 60 are used at the present time—which the whole climate crusade depends on have become openly acknowledged over the past few years, and a fresh study in the mainstream scientific literature recently highlights the problem afresh: too many of the climate models are “running hot,” which calls into question the accuracy of future temperature projections.

Nature magazine, one of the premier “mainstream” science journals, last week published “Climate simulations: recognize the ‘hot model’ problem,” by four scientists all firmly established within the “consensus” climate science community. It is a carefully worded article, aiming to avoid giving ammunition to climate-change skeptics, while honestly acknowledging that the computer models have major problems that can lead to predictions of doom that lack sufficient evidence.