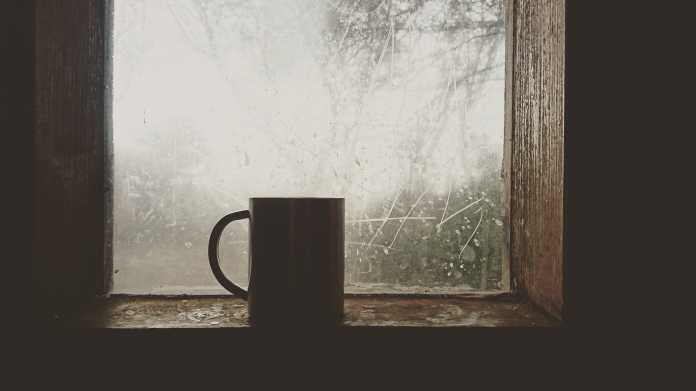 As the southern hemisphere shifts into the winter this year, a multitude of media outlets are claiming that recent cold snaps, record setting temperatures, snow, and ice, in South America and Australia are unprecedented, though tellingly are hesitant to place the blame fully on global warming so far. Claims that global warming causes both record cold and record heat are as common as they are bizarre, and false; seasonal weather is not indicative of long-term change.

Outlets around the world are reporting on the cold start of Winter in the Southern Hemisphere: Nature World News reports Tasmania is suffering from an “Antarctic blast;” The Associated Press says homeless in Brazil suffer due to “unusually low temperatures;” France 24 says “experts are not ruling out climate change,”—of course.

The Guardian isn’t afraid to place the blame on La Niña conditions in the Pacific, and reasonably so.  See Figure 1 below.

The impacts of the Pacific Decadal Oscillation (PDO) on both sides of the Pacific have been covered by Climate Realism in the past (here), but shockingly, The Guardian does not take a hard stance in claiming climate change as the culprit this time. In fact, the piece is downright reasonable, explaining that current dry conditions in the American southwest are also influenced by the PDO.

Daily Mail has no such reservations, saying that “[t]he lead researcher on a major investigation into ocean currents altered by global warming told Daily Mail Australia that the changes making wet, cooler weather more likely for Australia are already underway.”

But wait—wet, cooler weather will be more common in Australia due to climate change? What happened to all those climate alarmists claiming that Australia was to be totally desiccated while being engulfed in heat waves? Climate Realism covered these particular claims many times; here, here, and here, for example, demonstrating each time that there is no indication in the actual data showing a trend towards more heat and dryness in Australia’s future.

Reports indicate many Australian’ have been forced to cancel their ski trips because parks are closed due to too much snow. What, an average Australian might ask, of the “end of snow” predictions breathlessly reported in the news in years past.

Ironically, Sydney’s electrical grid has been destabilized by the recent dark and cold—and the resulting spike in energy demand—plunging the city into rolling blackouts. This is reminiscent of the grid failure in Texas in 2021, when wind and solar failed as they literally froze or were covered in snow during a severe ice storm. In Australia’s case, as in Texas before it, skyrocketing energy prices have been caused by their insistence on fighting climate change with intermittent, expensive, unreliable energy sources prompted the government to “do something.” In this case, the Green Aussie government chose to levy a price cap on electricity. Unwilling to operate at a loss, utilities simply stopped offering their services. The government then came in and demanded that these utilities offer the electricity at whatever price the government sets—or else.

On this side of the Pacific the chill continues; Argentina is seeing the coldest autumn in the last 46 years. A report in Electroverse shows the northern part of the country is experiencing temperatures -3°C below normal, with a more recent post reporting that la Quiaca froze at -12.1°C.

The capital of Brazil suffered record-breaking cold at 1.4°C; Sao Paulo had their coldest temperatures since the 1990s.

Closer to home, over Father’s Day weekend this year, snow and cold temperatures struck New Hampshire and other states in the Northeast. Climate Realism covered these record late spring chills here, and here.

Any day now, I’m sure they will find an attribution modelling group that can be funded to twist and misuse data and already inaccurate climate models to “prove” that this colder-than-recently-measured start of winter is actually due to global warming. It’s been done before, where media make false claims aplenty, despite the obvious contradictions.

Leveraging the contrast between the Northern Hemisphere’s entrance into summertime and the South’s onset of winter is intended to show a world in chaos; in reality all it shows is that these climate alarmists have an unfalsifiable hypothesis and will claim anything to maintain it.