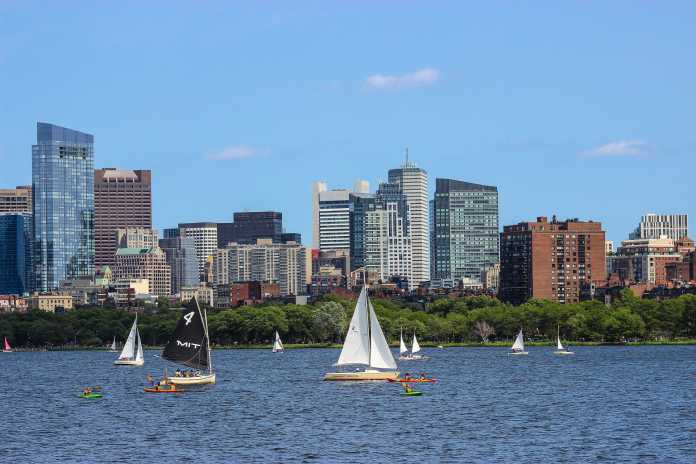 Yesterday on Climate Realism, we debunked a fake sea-level scare promoted by Boston’s National Public Radio affiliate, WBUR. WBUR claims global warming has caused 28 trillion tons of ice to disappear since 1994, which WBUR claims is a worst-case scenario for global sea level, and especially for Boston. In addition to the scientific evidence we presented yesterday, let’s add another piece of scientific evidence today. Actual sea level data show no acceleration in Boston sea level since 1994.

So much for WBUR’s Boston sea-level scare.

Below is sea level data for Boston, reported by the National Oceanic and Atmospheric Administration. Where is the cataclysmic rise in sea level since 1994? It simply isn’t there. The reason it isn’t there is because ice has been slowly and steadily melting – and sea level has been slowly and steadily rising – in Boston and throughout much of the world since at least the mid-1800s. The ice melt since 1994 is nothing unusual or extraordinary.