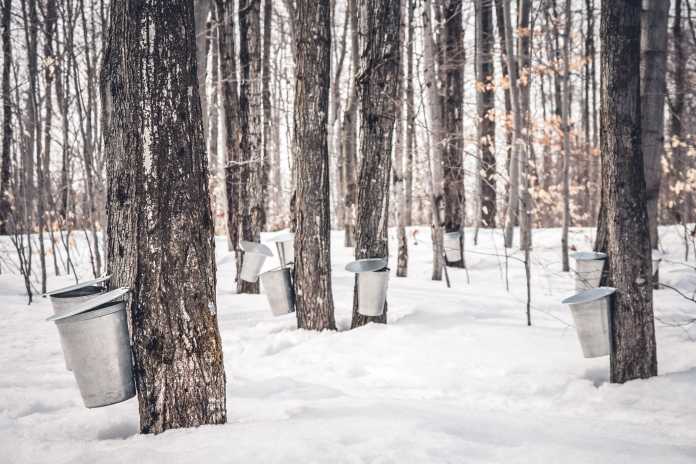 “I think about climate change and whether or not this maple business will be viable in a decade — it might not be,” the maple syrup farmer was quoted in the CNBC story.

A more insightful concern would be, “I think about climate change and wonder whether truth will even be reported in a decade – it might not be.”