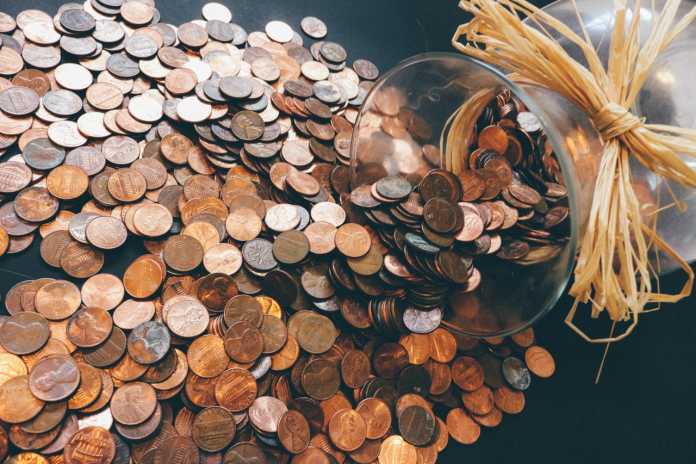 In California and elsewhere, when people are asked if they are willing to pay higher energy costs or higher taxes to fight climate change, they usually say no. A newly reported poll in Ventura County, California confirms this.

The Ventura County Board of Supervisors commissioned a poll gauging the public’s support for a ballot initiative imposing a sales tax increase of one-quarter of one percent to address climate change and related issues. The number of survey participants supporting the tax increase was less than the two-thirds that would be necessary to approve a ballot initiative.

Supervisor Steve Bennett, one of the three members of the five person County Board who voted in favor of conducting the poll, noted when people actually vote on sales tax measures the numbers voting in support of the taxes go down even lower than the number who say they support the tax when polled. As a result, Bennett said he was against putting the tax on the ballot, “The numbers go down in real life,” Bennet told the Ventura Country Star.

This result should surprise no one. Just up the left coast from California, in Washington state, voters in one of the bluest states with among the most progressive voting bases, have in two separate elections rejected in initiatives to impose a tax on carbon dioxide emissions to fight climate change.

And public opinion polls consistently show climate change ranks at or near the bottom of people’s public policy concerns. When asked how much they would pay to fight climate change, even when they think it will cause near-term catastrophe, the answer is consistently ‘not very much.’ For instance, an August 2019 public opinion survey conducted by the Washington Post/Kaiser Family Foundation included the views of kids as young as 13 and found that 60 percent survey respondents believed the world had less than 10 years to prevent the worst effects of climate change. Yet a majority of those same respondents said they would be “somewhat” or “strongly” opposed to paying a $2 monthly tax on U.S. residential electric bills to pay for the fight against climate change. Similarly, 61 percent would reject a 10-cents-per-gallon increase in the gasoline tax to fight climate change. Higher taxes and higher energy costs gained even less support. Notably, 57 percent opposed adding to the national debt to reduce greenhouse gas emissions.

People may be worried about climate, but they are far more concerned about many other things with more direct impacts on their lives. When it comes to prioritizing their tax payments, energy costs, and personal expenditures, most people don’t support spending more money to fight climate change.

Sterling Burnett, Ph.D. (hburnett@heartland.org) is a senior fellow on energy and the environment at The Heartland Institute, a nonpartisan, nonprofit research center headquartered in Arlington Heights, Illinois.