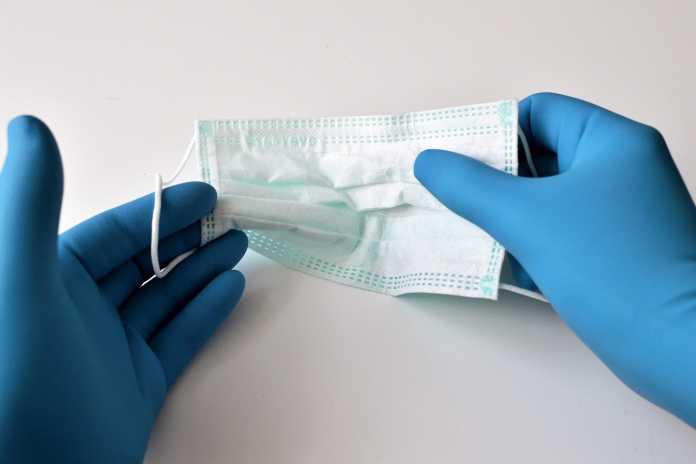 The Los Angeles Times has launched a new way to make money and gain leftists accolades from the false climate crisis: a new newsletter called “Boiling Point.” Sammy Roth, a Times energy reporter, opened a May 5 preview of the newsletter by making a thoroughly debunked assertion that global warming is causing coronavirus deaths. In fact, just the opposite is the case. Warming temperatures inhibit the spread of coronavirus and save lives.

According to Roth, “Research has found that Americans living in areas with worse air pollution — caused largely by the burning of fossil fuels — are at greater risk of dying from COVID-19.” Steven Milloy, a scientist who earned a Master of Health Sciences degree from John Hopkins University, explains:

There is no biological data to support the notion that air quality in any way affects the outcome of coronavirus infection – and the researchers know it.

Moreover, the Harvard T.H. Chan School of Public Health was purchased several years ago and renamed by Communist China for $350 million.

It’s no surprise that Harvard researchers have been tying to discredit the Trump administration with bogus air pollution research.

Very importantly, a recent report by the U.S. Department of Homeland Security (DHS) indicates the coronavirus is susceptible to heat, humidity, and direct sunlight. Rather than warm temperatures boosting the coronavirus, warming is torching the virus. During President Donald Trump’s daily coronavirus briefing on April 23, William Bryan, acting head of DHS’s Science and Technology Directorate, reported the half-life of the coronavirus, in the absence of sunlight, decreases, from 18 hours when the temperature is 70 to 75 degrees to only one hour at a temperature of 95 degrees and as humidity increases from 20 percent to 80 percent. Moreover, direct sunlight reduces the virus’s half-life from six hours to just two minutes at temperatures of 70 to 75 degrees and humidity of 80 percent.

Indeed, numerous studies show deaths from illness and disease are much higher during winter than summer. For instance, in a 2015 Lancet study, researchers examined health data from 384 locations in 13 countries, accounting for more than 74 million deaths, reporting cold weather, directly or indirectly, killed 1,700 percent more people than hot weather, with the authors writing, “[N]on-optimum ambient temperature is responsible for substantial excess in mortality, with important differences between countries.”

The evidence shows the Los Angeles Times “Boiling Point,” newsletter is boiling over with false claims, not facts about climate change.

The Salt Lake Tribune Botches Medical and Climate Science in a...