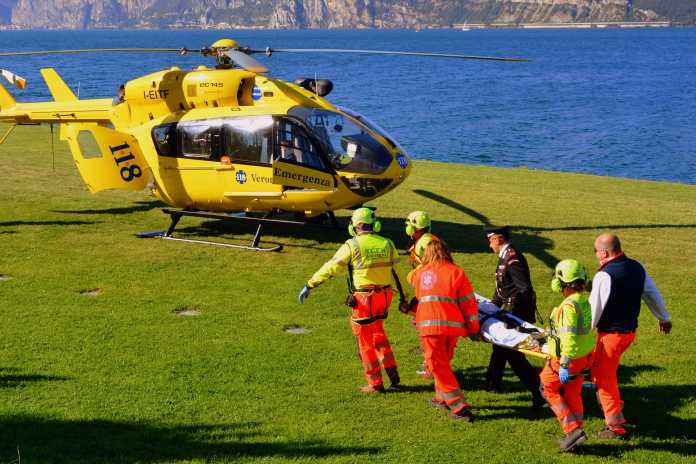 Five college employees in Australia published a letter in the medical journal Lancet demanding medical doctors list climate factors like heat more often as a person’s cause of death. The authors observed that death certificates don’t reflect as many climate-caused deaths as their models and predictions suggested, so medical doctors should begin listing heat and other climate factors on the death certificates of people who died from other reasons. And Lancet published the letter. And the media are promoting the effort.

“Climate change is a concern to many people. But if the effect of extreme temperatures is not recorded, its full impact can never be understood. Death certification needs to be modernised, indirect causes should be reported, with all death certification prompting for external factors contributing to death, and these death data must be coupled with large-scale environmental datasets so that impact assessments can be done,” the authors argue.

A story in Science Alert uncritically discusses the Lancet editorial, while misrepresenting scientific evidence. “People around the world are already dying from the climate crisis, and yet all too often, official death records do not reflect the impact of these large-scale environmental catastrophes,” the Science Alert article claims.

Death certificates in Australia and elsewhere do actually have a section for pre-existing conditions and other factors. Doctors, however, rarely find evidence of external weather or climate conditions causing or contributing to a person’s death.

Data from the United Nations Intergovernmental Panel on Climate Change (IPCC), as well as scientific bodies in Australia, the United States, and elsewhere, indicate extreme events including droughts, floods, hurricanes, and wildfires have neither become more common nor more severe during the recent period of modestly warming temperatures.

Also, the actual research that has been done on climate and premature mortality indicates it is cold, not heat, that causes more death. Indeed, a study published in the Lancet in 2015, researchers examined health data from 384 locations in 13 countries, accounting for more than 74 million deaths—a huge sample size from which to draw sound conclusions—and found cold weather, directly or indirectly, killed 1,700 percent more people than hot weather. No, that is not a typo – 1,700 percent more people die from cold temperatures than warm or hot temperatures.

Well heck, if people aren’t dying as often from climate change as you say they are, then just change the death certificates.

No, Google, Climate Change Is Not Killing Americans, It Is Saving...