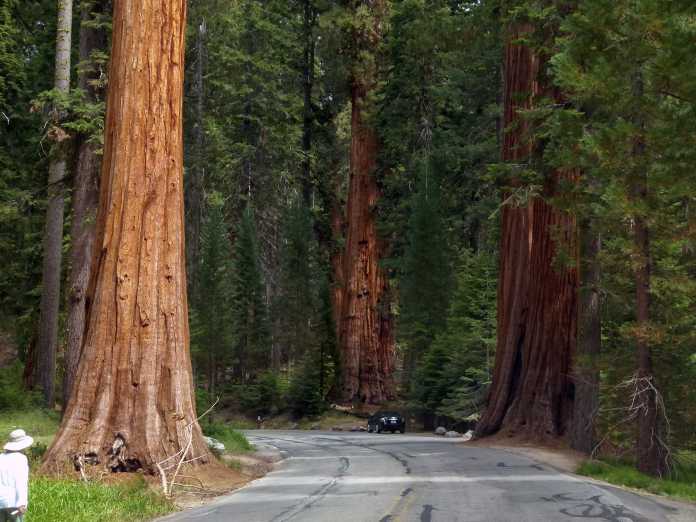 Among the top Google News results this morning for “climate change” is a National Public Radio (NPR) article with the headline, “Climate Change and Deforestation Mean Earth’s Trees Are Younger and Shorter.” The article’s title and desired message to casual Internet surfers is that warmer temperatures stunt tree height and make trees shorter. In reality, the article merely (mis)reports on a study asserting that deforestation is resulting in younger forests with trees that have yet to reach their full height. Fashion NPR’s fake tree-height scare as click-bait misrepresenting sound science.

As scientists have repeatedly documented, more atmospheric carbon dioxide and global warming are assisting trees grow taller and more rapidly. NPR references an article in Science finding that a variety of factors are putting pressure on old-growth forests worldwide. These factors include logging, clear-cutting, and land-use changes. After deforestation removes disproportionately old-growth forests, the remaining trees and forests tend to be younger. Younger forests don’t have as many very tall trees as older forests. Thus, the authors of the Science article claimed deforestation leads to younger forests, in which tree size will be shorter than fully mature trees in older forests.

The authors of the Science study noted this, while asserting that climate change may be causing an increase in forest fires. Drought is the climate factor that would impact forest fires, yet objective data and even the United Nations Intergovernmental Panel on Climate Change (IPCC) report there is no documented evidence that climate change in increasing the frequency or severity of drought. In fact, as documented in Climate at a Glance: Drought, objective data show a decline in drought as our planet modestly warms.

Shame on you, NPR, for deliberately misrepresenting scientific facts.