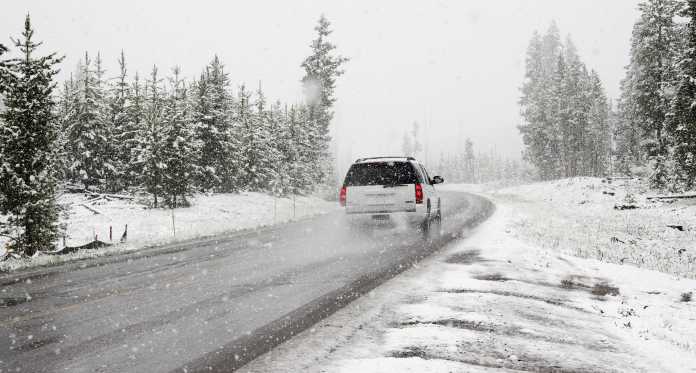 A newly published peer-reviewed study is destroying years of claims by climate alarmists and the Establishment Media that global warming makes winter snowstorms more frequent and deadly. In contrast to the longstanding alarmist narrative, a team of scientists documents in Nature Climate Change that a warmer world will reduce the frequency and severity of severe snowstorms, especially in the U.S. Northeast.

Now, let’s look at what the new peer-reviewed study says.

“Significant decreases are found in the frequency and size of snowstorms in a pseudo-global warming simulation, including those events that produce the most extreme snowfall accumulations,” the study observes. “Early and late boreal winter months show particularly robust proportional decreases in snowstorms and snow water equivalent accumulations.”

Or, as described by the newsroom at Northern Illinois University, where two of the study’s authors work, “Under an unabated greenhouse gas emissions scenario, the study projects 28% fewer snowstorms on average per year over central and eastern portions of North America by the century’s last decade, with a one-third reduction in the amount of snow or frozen precipitation and a 38% loss in average snowstorm size.”

Each of the alarmist articles noted above claimed that more severe snowstorms are devastating results of climate change. Now that research shows warming temperatures may make severe snowstorms less frequent and severe, alarmists are changing their tune, claiming that reduced severity constitutes a climate crisis.

A Science Daily article on the new study claims substantial reductions in annual snowfall “could have far-reaching implications” on “water resources and plant and animal life.”

Even one of the authors chimed in with an alarmist message, which was likely a necessary condition for Nature Climate Change to accept and publish the study. “There also could be serious negative consequences, especially for freshwater resource-dependent industries such as agriculture, recreation, refining, manufacturing, power generation and river and lake transport,” said coauthor Walker Ashley, according to the Northern Illinois University press release.