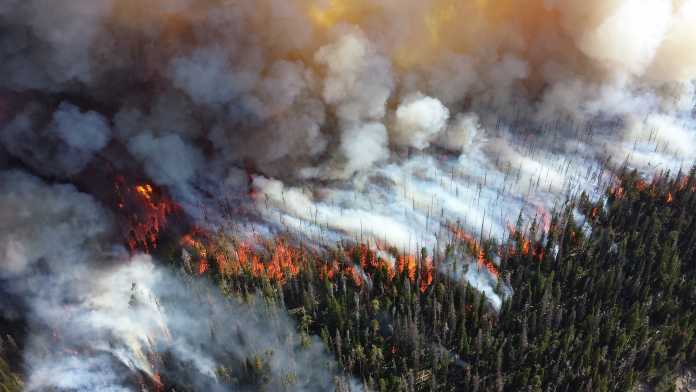 Wildfires throughout the United States have become much less extensive in recent decades as the climate has warmed, reports a new climate summary at the website Climate at a Glance.

Climate at a Glance is designed to provide policymakers, educators, students, and the general public compelling one- or two-page summaries destroying common global warming myths. Each summary begins with a few short bullet-points to concisely summarize the topic, followed by one or two explanatory paragraphs and an illustrative graphic.

According to the new summary on U.S. wildfires:

The rain in Australia has always been erratic, no CO2 trend 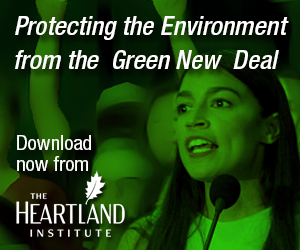