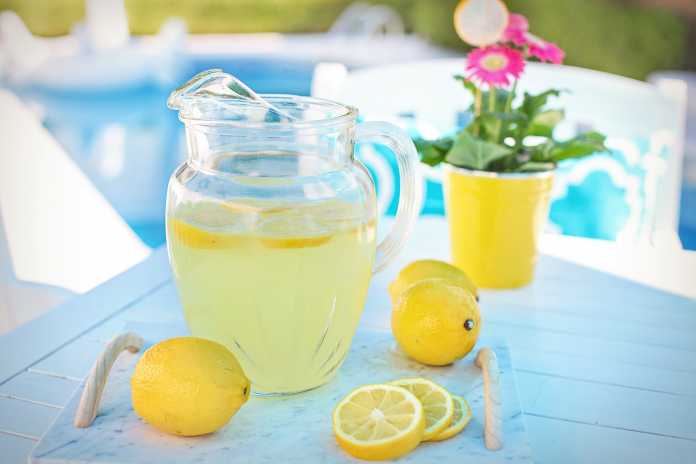 Dozens of prominent media outlets have published stories in the last few days claiming climate change is causing wildfires and a deadly heatwave. Objective data, however, show there has been no increase in either one as the Earth modestly warms.

A story on the Colorado Public Radio website, titled “Colorado Wildfires Are Climate Change ‘In The Here And Now’ — And A Sign Of Summers To Come,” explicitly links wildfires in the state to human-caused climate change, warning of worse to come.

“The heatwave, the fires and weather patterns are in part related to climate change, says UCLA climate scientist Daniel Swain, because warming temperatures are ‘with great certainty’ increasing these conditions,” CPRN’s reporter writes.

“This whole event started as a record-breaking heat wave … and we also know that climate change is increasing the severity and the acres burned by wildfires in California,” Swain told CPRN.

The CPRN reporter doesn’t question Swain’s asserted link between climate change and wildfires, despite the fact he provides no evidence to back it up. In fact, no such evidence exists.

Data show the number and severity of heat waves, droughts, and wildfires have all decreased over the past century and a half, even as the planet has modestly warmed.

As summarized in Climate at a Glance: Heat Waves, data from the U.S. Climate Reference Network and the National Oceanic and Atmospheric Administration prove climate change has not increased the number or severity of heat waves. Indeed, in recent decades heatwaves have been far less frequent and severe, for example, than in the 1930s – nearly 100 years of global warming ago. In fact, 40 states’ record-high temperatures were set before 1960, with 25 of the record highs being set or tied in the 1930s alone. The most accurate nationwide temperature station network, implemented in 2005, shows no sustained increase in daily high temperatures in the United States since at least 2005. 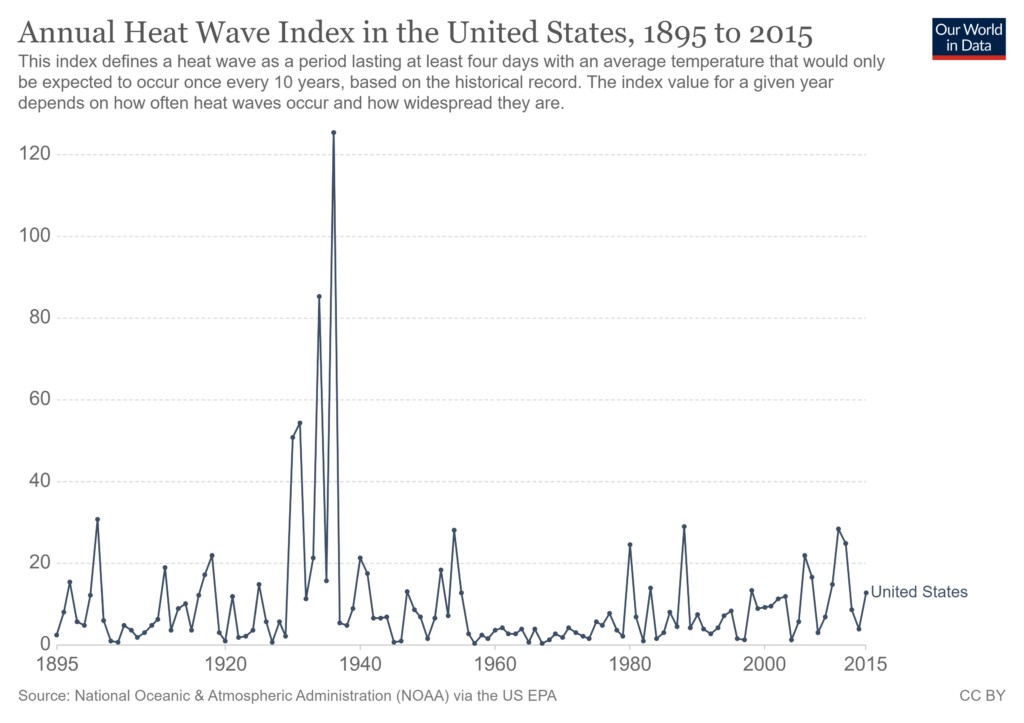 Concerning droughts and wildfires, the data is just as clear – there has been a downward trend during the past century.

Data from the National Integrated Drought Information System (NIDIS) cited in Climate at a Glance: Drought  shows droughts have not become more frequent or severe in recent years.

And the U.N. Intergovernmental Panel on Climate Change (IPCC) reports with “high confidence” precipitation over mid-latitude land areas of the Northern Hemisphere (including the United States) has increased during the past 70 years, while IPCC has “low confidence” about any negative trends globally.

Regarding wildfires, since drought is the key contributing climate factor, one should not be surprised to find, as reported in Climate at a Glance: Wildfires, records from the U.S. National Interagency Fire Center (NIFC) show wildfires have declined in number and severity in recent decades. The NIFC tracks data on U.S. wildfires back as far as 1926, and its shows the numbers of acres burned is far less now than it was throughout the early 20th century. As the Figure below shows, current acres burned run about 1/4th to 1/5th of the record values which occurred in the 1930s. 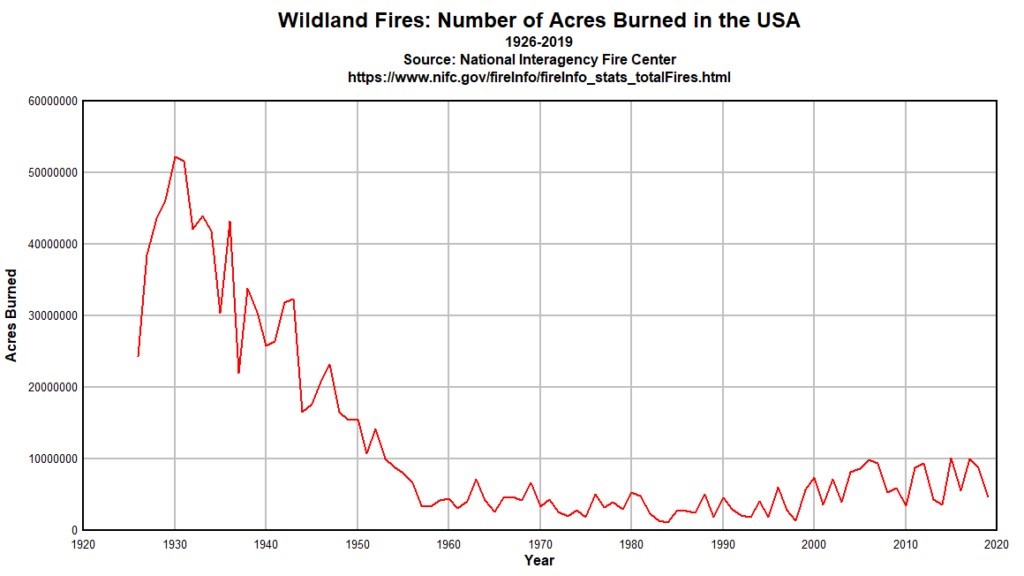 Globally, the data on wildfires is just as clear. On page 67 of Bjorn Lomborg’s book False Alarm, he points to research demonstrating:

“There is plenty of evidence for a reduction in the level of devastation caused by fire, with satellites showing a 25 percent reduction globally in burned area just over the past 18 years … In total, the global amount of area burned as declined by more than 540,000 square miles, from 1.9 million square miles in the early part of last century to 1.4 million square miles today.

While the economic costs of wildfires have increased in recent decades, that is due to ever greater numbers of people moving into, and communities expanding into, areas historically prone to wildfires. Also, people are erecting ever more expensive homes, commercial developments, and related infrastructure there. Urban development in formerly rural, wildfire prone areas is the reason economic costs from wildfires are increasing.