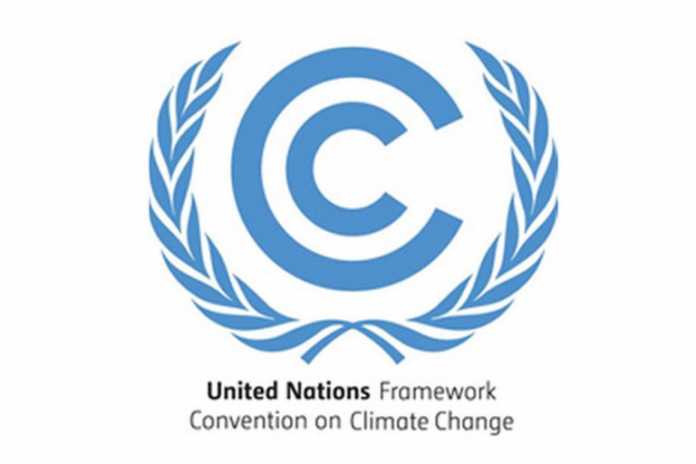 U.N. General Secretary Antonio Guterres’ forward to the Annual Report claims the world is being “overwhelmed by … the continued intensification of the pattern of destruction and losses associated with climate change,… [and] going beyond a 1.5 °C increase in average surface temperature will lead us to catastrophic disaster and extreme weather events.”

Yet climate summaries published by the UN Intergovernmental Panel on Climate Change (IPCC) conclude there is little or no evidence of extreme weather getting worse.

Concerning hurricanes, the IPCC reports there is, “only low confidence for the attribution of any detectable changes in tropical cyclone activity to anthropogenic influences.” Also, Climate at a Glance: Hurricanes details that in the United States, hurricane impacts are at an all-time low. “The United States recently went more than a decade (2005 through 2017) without a major hurricane measuring Category 3 or higher, which is the longest such period in recorded history. The United States also recently experienced the fewest number of hurricane strikes in any eight-year period (2009 through 2017) in recorded history,” notes Climate at a Glance: Hurricanes, according to data from the National Hurricane Center.

Concerning floods, as noted in Climate at a Glance: Floods, the IPCC finds it has “low confidence” in any climate change impact regarding the frequency or severity of floods, essentially conceding climate change is as likely to be making floods less frequent and less severe as making them worse.

Nor have droughts become more frequent or severe in recent years. The U.N. Intergovernmental Panel on Climate Change (IPCC) reports with “high confidence” precipitation over mid-latitude land areas of the Northern Hemisphere (including the United States) has increased during the past 70 years, while IPCC has “low confidence” about any negative trends globally.

Also, data from the National Integrated Drought Information System (NIDIS) cited in Climate at a Glance: Drought shows the United States is undergoing its longest period in recorded history without at least 40 percent of the country experiencing “very dry” conditions, with peaks in drought around 1978, 1954, 1930, and 1900 being much larger than what the U.S. has experienced in the 21st century and the late 20th century. Indeed, in 2017 and 2019, the United States registered its smallest percentage of land area experiencing drought in recorded history.

If Guterres truly believes the false claims he made about climate change intensifying natural disasters, he should have spent more time digesting the science presented by his own organization before writing a fictitious forward to the UNFCCC’s annual report.

Yahoo and AP are Wrong About Northeastern Drought