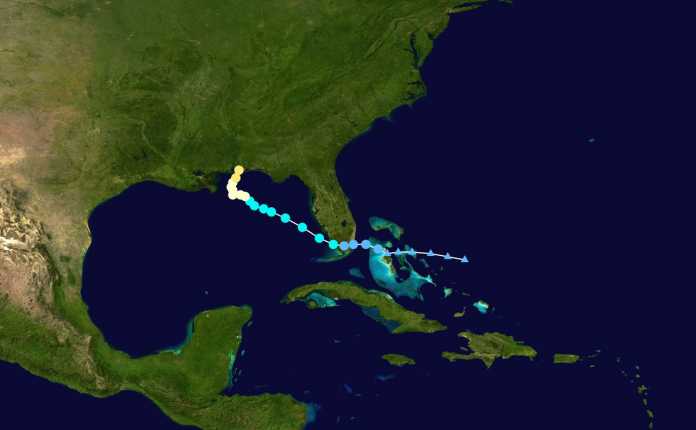 The Heartland Institute’s Climate at a Glance website provides a powerful rebuttal to the establishment media’s attempt to exploit Hurricane Sally victims in the name of climate activism. As the media’s hurricane climate alarmism grows, be sure to get the facts – presented in a concise, compelling manner – at Climate at a Glance: Hurricanes.

Climate at a Glance: Hurricanes documents that real-world hurricane activity shows little or no impact from global warming. Even the United Nations Intergovernmental Panel on Climate Change (IPCC) 2018 “Interim Report” observes there is “only low confidence for the attribution of any detectable changes in tropical cyclone activity to anthropogenic influences.”

When the IPCC talks about low confidence in “any detectable changes,” that includes unsubstantiated speculation that global warming somehow made Hurricane Sally stall off the Louisiana/Mississippi Gulf Coast before coming ashore.

If the establishment media choose to attack the scientific findings of the United Nations Intergovernmental Panel on Climate Change that there has been no detectable impact of global warming on hurricanes, the attacks should be to point out that hurricane activity is becoming less frequent and severe as the planet modestly warms.