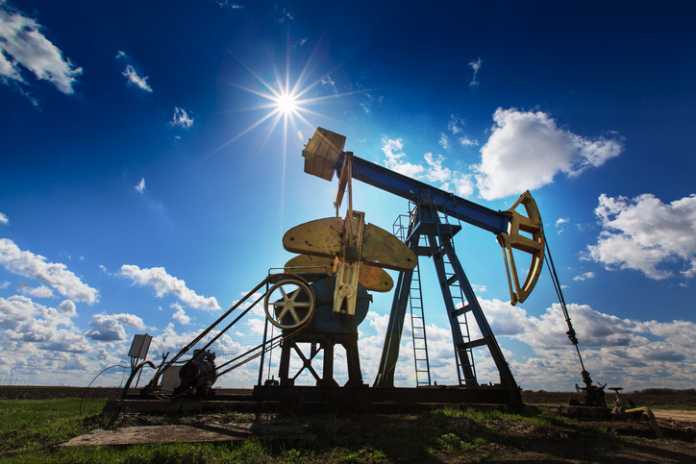 This election presents Americans with a sharp choice, a future of continued economic growth and geopolitical influence based on cheap abundant fossil fuels produced via fracking, or a future of limited or no growth and economic and national insecurity. Heartland’s Steve Milloy says this will occur if Joe Biden shuts down or significantly limits fracking. A Trump/Pence victory helps ensure the former, a Biden/Harris Presidency will likely cement the latter.

The Heartland Daily Podcast · A Biden/Harris Election Victory Would Be a Disaster (Guest: Steve Milloy)

Chile’s Economic Destruction is a Preview of what’s in Store for...

Sorry, Texas Tribune, Texas Is Not Suffering Extreme Weather Because of...

Why Renewable Energy Is Environmentally Destructive

The Truth About Renewable Energy Subsidies