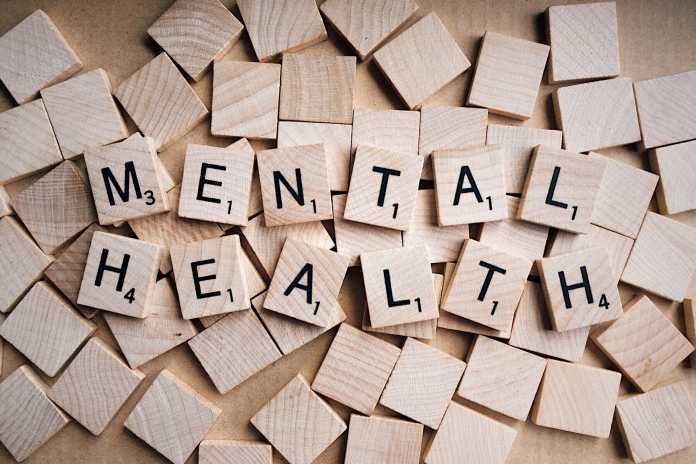 The AGU on Tuesday published an article in its journal Eos, titled “Long-Term Drought Harms Mental Health in Rural Communities.” While long-term drought may indeed harm the mental health of farmers and people in rural communities that depend on sufficient rainfall, any link between mental health and climate change relies on the assertion that the Earth’ modest recent warming is causing more frequent and severe drought. The scientific evidence, however, clearly contradicts any such notion.

The Eos article asserts, “Climate change is worsening drought conditions around the world and shifting natural drought cycles out of sync with agricultural growing periods.” That statement is false.

Moreover, as Climate at a Glance: Drought reports, the IPCC has “high confidence” precipitation has increased over mid-latitude land areas of the Northern Hemisphere during the past 70 years, and “low confidence” about any negative trends globally.

Interestingly, the study cited by Eos examined the impact on the mental health of rural Australians who lived through what was referred to as the Millennium Drought, which lasted from 1997 to 2010 (only to be followed by nearly a decade of above average rainfall across the Australian continent). This is interesting because the IPCC reports that drought has likely decreased across Australia since 1950.

If the AGU still valued science over political propaganda, it would report the truth that scientific evidence and the United Nations IPCC indicate no worsening of drought as the climate modestly warms. Assuming more frequent and severe drought bring mental health farms to rural areas, any impact of recent climate change is to reduce mental health harms in rural areas.