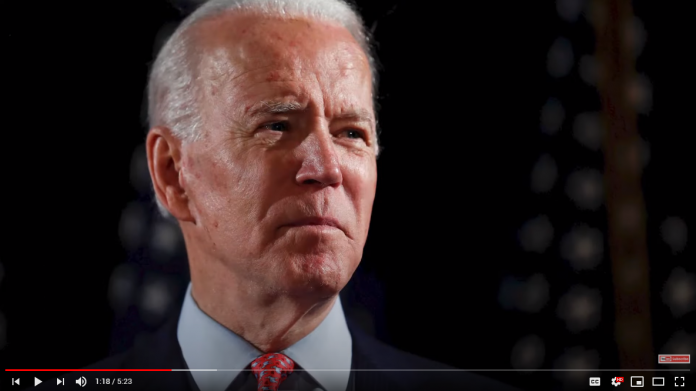 Joe Biden pledges to spend $2 trillion on his climate plan during his first term. Divided among America’s 120 million households, that puts the average American household on the hook for $17,000 – or more than $4,000 per household per year – in additional spending burdens.

Biden’s nominee for Treasury Secretary, Janet Yellin, proposes to add a carbon dioxide tax – on top of Biden’s $2 trillion in direct government spending – that would start at $40 per ton, and increase by a hefty 5 percent each year. The left-of-center Brookings Institution calculates that such a plan would add an initial 36 cents to the price of gasoline. It would also add an additional 20-percent hike to consumer electricity bills.

Yellin’s carbon dioxide tax would not only saddle consumers with large direct increases in gasoline and electricity prices, it would also punish consumers by raising costs for goods and services throughout the economy, with those higher costs showing up in higher consumer prices. As the Brookings Institution notes, “Higher energy prices would raise costs for industry and households, resulting in lower profits, wages, and consumption.” That also translates to higher unemployment and lower living standards.

It clear that Biden has no voter mandate to impose such draconian and expensive policies on the American people. On November 1 – just two days before the 2020 election – the New York Times published a poll showing only 37 percent of Americans are “very concerned” about climate change. That is less than the 39 percent of Americans who are either “not at all” concerned or “not too” concerned about climate change. The remaining 21 percent are merely “somewhat” concerned.

Ultimately, Joe Biden’s proposed climate plan is tremendously expensive, economically disastrous, and lacking the support of the American people. There are many reasons why Biden accumulated the number of votes he did in the November election, but aggressive climate activism is not one of them.