From the “where the rubber meets the road” department, comes this bombshell finding that flies in the face of claims about the universal boogeyman of “climate change” killing salmon due to it supposedly raising water temperatures in streams where they spawn.

It seems they were wrong, dead wrong.

New research from the University of Washington published December 3 in the journal Science, exonerates “climate change” in the salmon killing caper and finds a surprise villain: an additive to automobile tires, not “climate change.” In fact, the researchers specifically ruled out climate change-driven water temperature increases as a cause.

Basically, the process works like so. Stormwater runoff carries tire wear rubber particles into streams from the nearby roads, where a chemical called 6PPD-quinone, a biproduct from the 6PPD preservative added on tires to prevent breakdown by ozone, leeches into the water. It has been determined that this chemical is highly toxic to salmon. Researchers say they identified 6PPD-quinone as the “smoking gun” behind salmon deaths in freshwater streams.

Here are some relevant quotes from the University of Washington press release, Tire-related chemical is largely responsible for adult coho salmon deaths in urban streams, bold mine:

“We had determined it couldn’t be explained by high temperatures, low dissolved oxygen or any known contaminant, such as high zinc levels,” said co-senior author Jenifer McIntyre, an assistant professor at WSU’s School of the Environment, based in Puyallup. “Then we found that urban stormwater runoff could recreate the symptoms and the acute mortality.

“[We]…found something called 6PPD, which is used to keep tires from breaking down too quickly.

“It’s like a preservative for tires,” Tian said. “Similar to how food preservatives keep food from spoiling too quickly, 6PPD helps tires last by protecting them from ground-level ozone.”

“But when 6PPD reacts with ozone, the researchers found that it was transformed into multiple chemicals, including 6PPD-quinone (pronounced “kwih-known”), the toxic chemical that is responsible for killing the salmon.

This chemical is not limited to the Puget Sound region. The team also tested roadway runoff from Los Angeles and urban creeks near San Francisco, and 6PPD-quinone was present there as well. This finding is unsurprising, the researchers said, because 6PPD appears to be used in all tires and tire wear particles are likely present in creeks near busy roads across the world.” 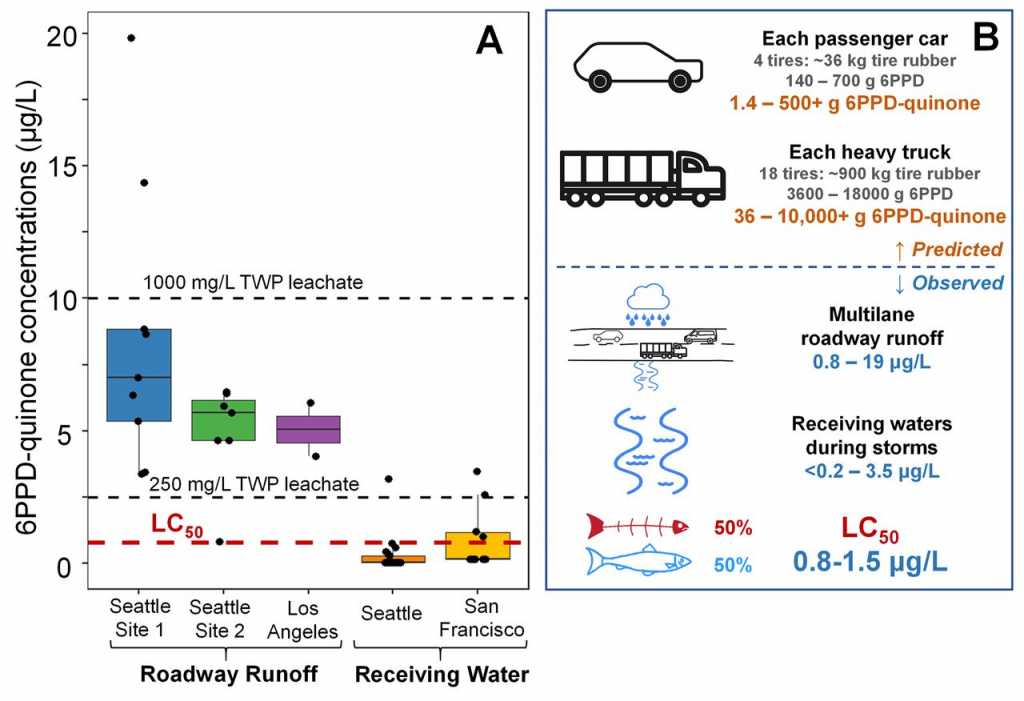 Figure 4 from the research paper, Environmental relevance of 6PPD-quinone

The findings suggest this is a worldwide problem, and because this research focused only on salmon, who knows where else in nature this chemical might be causing trouble.

Historically, climate activists like to use “climate change” as an immediate go-to cause for anything that they can’t explain, which is why I refer to it as the “universal boogeyman.” Now that real science without a climate change agenda has been published on the salmon issue, we can move from a baseless blame-game to a solution.