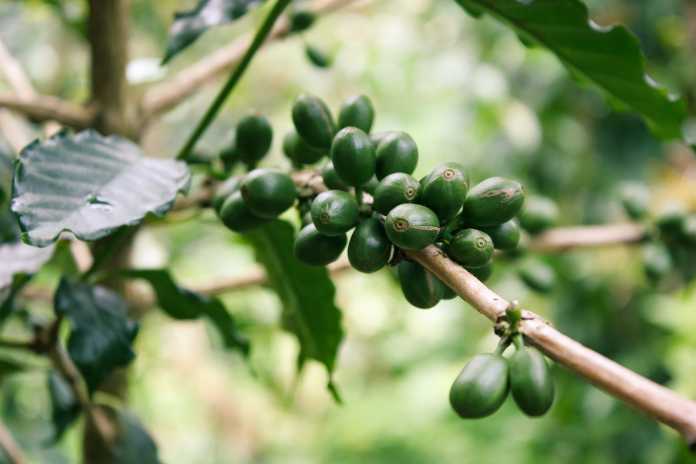 Among the top Google News search results today under “climate change” is an article published by the Minneapolis Star Tribune, the San Diego Union-Tribune, and others, claiming climate change is devastating Central American coffee production and thereby causing much of the recent illegal immigration into the United States. In reality, crop data show Central American and global coffee production are setting new records virtually every year as the climate modestly warms. In short, the media’s Coffee Refugee Crisis is really a Truth About Climate Change Reporting crisis.

On January 2, the Minneapolis Star Tribune published an article titled, “Climate change is devastating Central American coffee farms, spurring migration.” The article claims, “Coffee is one of the many industries around the world feeling the pressures of climate change. And, as people lose their livelihoods, climate change is becoming a larger impetus for forced migration. … But as those effects worsen, the United States is already seeing Central American coffee workers arrive at the border and ask for help.”

The article continues, “Droughts weakened the Nicaraguan coffee harvest in 2016 and 2017, and the drier-than-usual soil meant that when rain did come, it damaged the plants, Solórzano [a Nicaraguan farmer] said. Owners went into debt because the harvests yielded less than what they had invested. Now they are stuck in a cycle of shrinking their production to try to make ends meet.”

“Climate change struck Central American coffee farms hard again in 2020 in the form of two hurricanes — Eta and Iota,” the article continued. “According to the International Coffee Organization, landslides and flooding caused by the storms damaged large areas of the coffee regions in Nicaragua and Honduras.”

The article is long on subjective claims of crop failures and resulting agricultural refugees, but entirely devoid of any subjective crop data. This should set off alarm bells in readers’ minds, as coffee crop data is readily available. Why wouldn’t an article published widely by major newspapers and promoted by Google News reference the objective data that would forcefully support their point? The answer is that the objective data clearly contradict the narrative of coffee crop failures, caused by climate change or anything else.