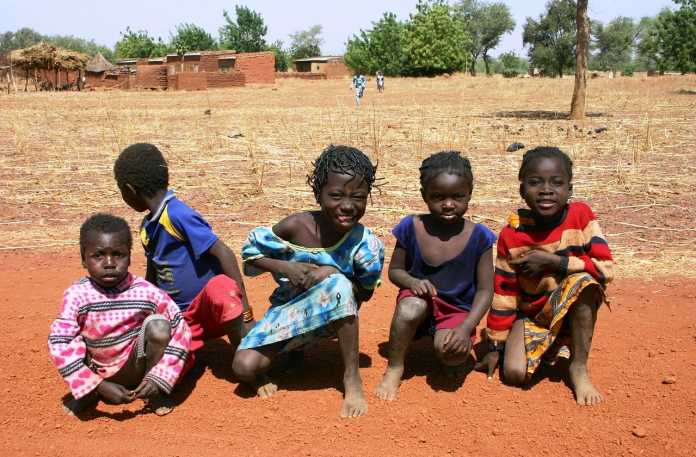 A Google New search for the term “climate change” today turned up this story from Thomson Reuters titled “No trees, no crops, no jobs: Burkina Faso’s women fall back on hard labour.” The story claims desertification is increasing in Burkina Faso due to climate change which is undermining its economy—an economy largely based on agriculture. The Thomson Reuters assertion that Burkina Faso’s farm sector and economy are collapsing would likely be news to most residents of the country, because data show crop production is in a long-term growth cycle with new production records frequently being set as the earth continues its modest warming.

Trees help secure soil, and tree loss is almost certainly occurring in Burkina Faso, but it is not due to climate change. Almost everywhere outside of Burkina Faso’s major cities lacks a modern electric power system. Absent electricity to heat and light homes, and for cooking, it is common for rural people across Africa, including in Burkina Faso, to cut down trees to make charcoal to heat their homes and to cook food.

Even so, data show any loss of trees and attendant desertification has not hampered crop production or economic growth. Both are increasing.

Poverty is rife in Burkina Faso, as is true in so many African nations with limited property rights, poor infrastructure, marginal governments, and energy poverty. As a result, many of its women undoubtedly undertake hard labor to survive each day. This being said, contrary to Thomson Reuters’ claims, there is no evidence climate change is making life in Burkina Faso harder for women or anyone else by harming agricultural production or economic growth, because both are growing.