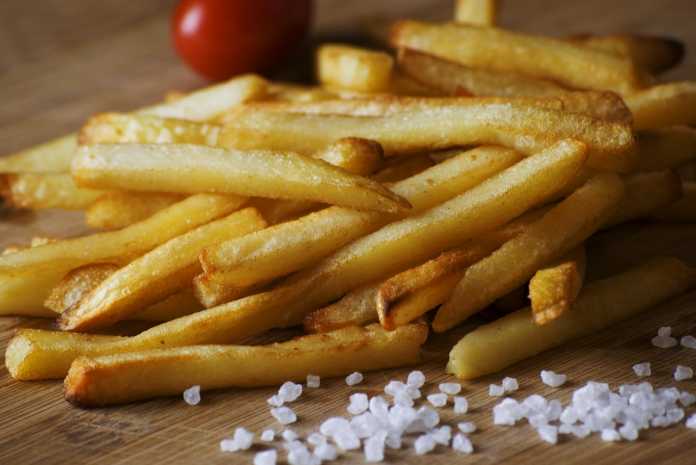 The U.S. Department of Agriculture (USDA) keeps detailed information on annual total potato production and yields per acre. According to the USDA, the all-time record for U.S. potato yields per acre was set in 2019, breaking the record that had previously been set in 2018. The 2018 record had in turn surpassed the previous records, set in 2016 and 2017.

Whether it is a French fry scare, a potato chip scare, or any other scare designed to raise alarm about climate change, the facts almost always tell a different, reassuring story than the alarmist hype.

[Editor’s note: The original version identified Climate.gov as a NASA website. It is a NOAA website, and this article has been edited to note Climate.gov’s proper bureaucratic affiliation.]