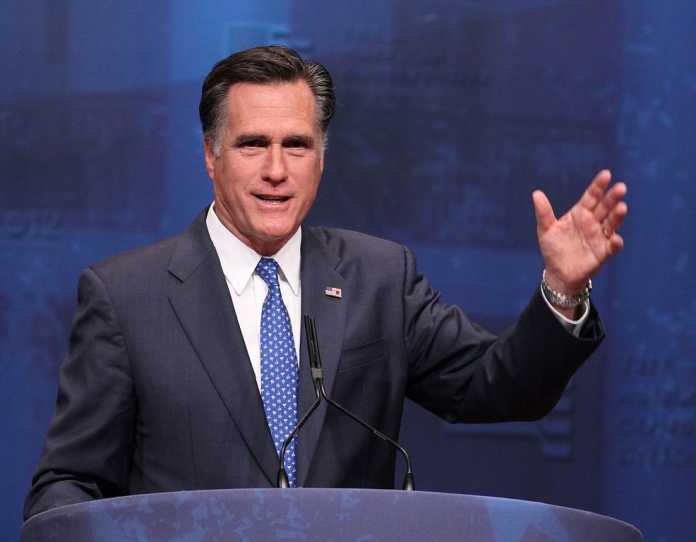 Among the top Google News search results today for “climate change” is an article published by the New York Times (and picked up by other major newspapers) titled, “Amid extreme weather, a shift in Republicans on climate change.” While the article repeats the leftist delusion (circulating for about 20 years now) that Republicans are becoming climate activists, the hard truth is something entirely different and reassuring.

Referencing such outlier liberal Republicans as Mitt Romney and Lindsey Graham supporting a carbon dioxide tax, the Times article ignores the overwhelming number of Republican federal and state policymakers who stand with their conservative base and know that climate activism is terrible public policy.

How do we know that the vast majority of conservative and center-right Republican policymakers support climate realism over climate alarmism? That’s easy. Last month at the American Legislative Exchange Council (ALEC) annual meeting of state legislators, legislators passed a full slate of resolutions and model bills supporting climate realism and opposing climate activism. Most of the resolutions and model bills passed by a unanimous vote.

For example, the Resolution Supporting Affordable and Reliable Energy states in part, “legislators support reliable and affordable energy and reaffirm that any government action to disincentivize, penalize, or restrict carbon dioxide emissions is counterproductive and harmful public policy.” This resolution was one of the many that received unanimous support among ALEC legislators, who are overwhelmingly center-right and conservative.

Sorry, New York Times, but your wishful thinking does not reflect reality. The reality is that there are only few conservative, right-leaning, or Republican legislators who buck their conservative, grass-roots base on the global warming issue. That is good news for America but bad news for your propaganda efforts.