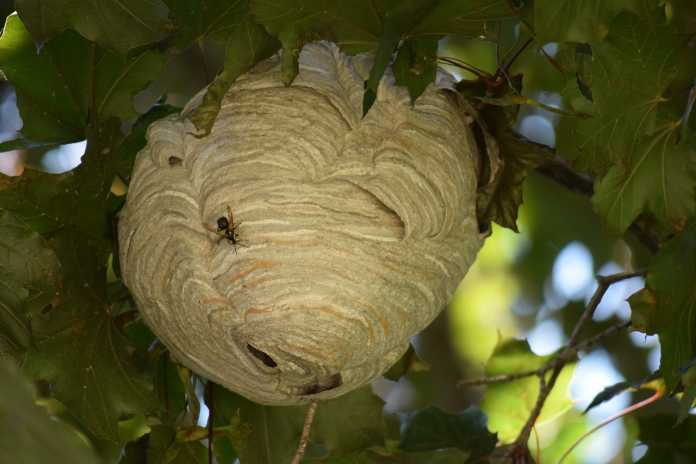 The website Crosscut published an article today titled, “Covering climate change means watching the Washington you love fade away.” Google News is promoting the article at the top of its search results for “climate change.” The article begins with the author recounting how she recently stumbled into a hornets’ nest and got stung. The author claimed she had never been stung by a hornet before in Washington state, and immediately blamed climate change for the hornets existing there and stinging her.

However, as shown in the image below – presented by Wikipedia – bald-faced hornets are quite widespread and are more prolific in cooler areas to the north of Washington. Given this fact, it is quite dubious that global warming made the hornet nest any more likely to exist when the author clumsily stumbled into it. 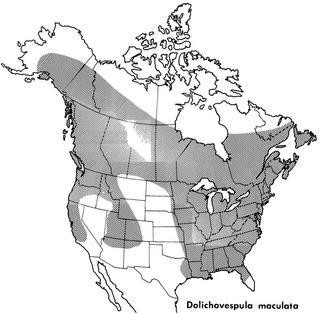 Nationally, U.S. Centers for Disease Control data show no worsening trend in West Nile virus cases, either. The most annual cases reported nearly 20 years ago, in 2003.