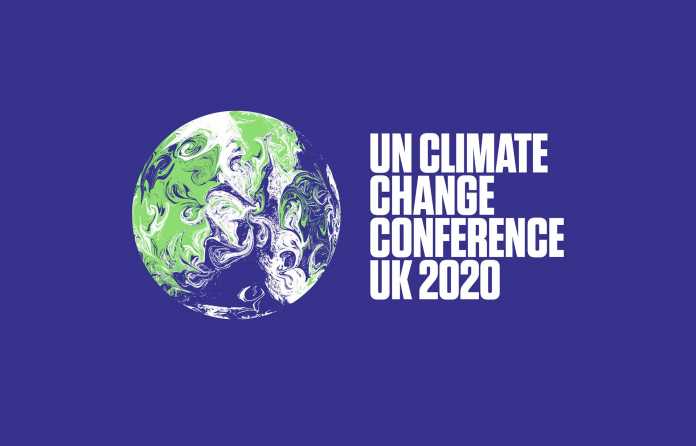 After two years of planning and 14 days of negotiations, the Glasgow climate pact was adopted on Saturday. The Conference Of Parties #26 (COP26) is now history, and in the end, the details show very little had been accomplished. In fact, the conference ended in walkback, changing just one word of a two-word phrase, which entirely changed the direction for the future.

This is reminiscent of Copenhagen 12 years ago in 2009, when developing nations refused to limit their economic growth to satisfy the climate zealots. The “climate” can was kicked down the road again in 2015 at Paris, when developing countries were given carte blanche to carry on increasing emissions. China and India are doing so with abandon.

This year at COP26 when it came to crunch-time, the developing nations rebelled, led by India, China, South Africa and Iran. The rebellion was in the form of just two words.

This was the clause in the Draft Agreement, which was presented to the conference Saturday:

India along with China, and a host of like-minded countries knew that they could not run their economies without coal and other fossil fuels, so they rebelled.

Faced with the whole COP26 agreement being scuttled, President Alok Sharma and the UN organisers backed down, and replaced the words “phase-out” with “phasedown”. Just one word in a two-word phrase was changed, but its effect was huge for the COP26 Agreement.

Here is the final wording:

It should be noted that there is no obligation to do any of this (hence the term “Calls upon” in the agreement), and there are no timescales mentioned. Therefore, China, India, and the other developing countries can interpret this clause any way they want. In short, they will be able to carry on burning all the coal they want, for as long as they want.

The rest of the Agreement is weak and ineffectual as well. The agreement is loaded with terms such as “urges”, “requests” and “invites”, which mean there is no obligation on anybody to do anything.

And for all of the fanfare, all the COP26 meeting has really agreed upon is to meet up again next year and discuss climate “solutions” again.

So, with the Parties being requested to come back next year with strengthened targets, what have they really done? With 26 of these conferences now history, it seems highly unlikely that 27 will do anything but provide lip service to impossible climate goals.

What we really have is a climate COP-out, because these countries are waking up to the fact that they’ll destroy their own economies if they do what the climate zealots really want.

Climate Activists Throw in the Towel, Admit They Have Failed