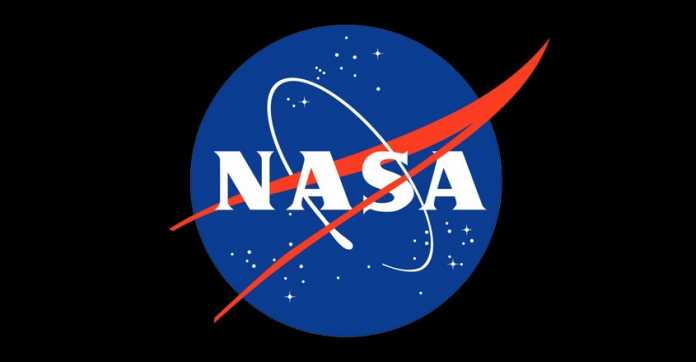 The NASA website is touting new modeling projections for agriculture that forecast a dramatic decline in global corn yields. According to NASA, global corn yields per acre will decline 24 percent by the year 2030. We at Climate Realism realize that NASA’s prediction is far-fetched fear-mongering. Accordingly, we challenge NASA and/or any other prominent climate activists to put their money where their mouths are: the proposition is whether global corn yields in the year 2030 are at least 24 percent lower than is presently the case. If NASA’s prediction comes true, we at Climate Realism will accept a public shaming for questioning climate activists. If NASA’s prediction does not come true, NASA and climate activists accept a public shaming for exaggerating the so-called climate crisis.

Climate activists – such as NASA bureaucrats whose jobs and budgets depend on the perpetuation of an asserted climate crisis – often make frightening predictions that cannot be tested for accuracy until the far-distant future. NASA making a prediction for dramatic crop decline during this decade is a rare testable “existential climate crisis” prediction.

If NASA and other climate activists were behaving ethically, they would either accept this public challenge about corn yields or retract their fear-mongering alarmism.