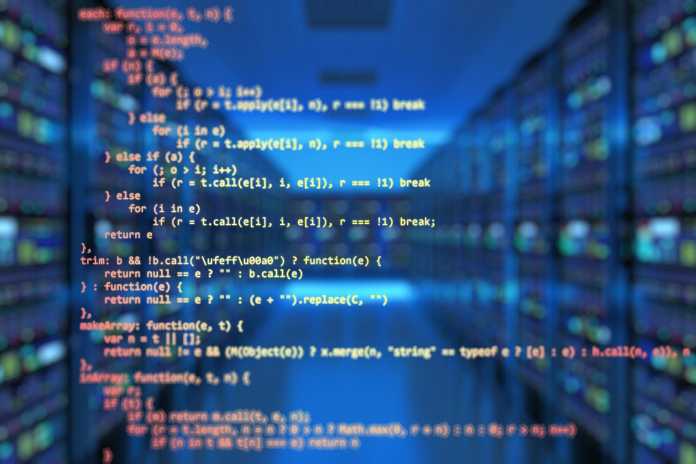 An article in the Wall Street Journal (WSJ) sheds much needed light on a topic climate alarmists have been trying to hide for decades: General Circulation Models of the atmosphere, more commonly called climate models, poorly represent the reaction of the Earth’s climate to increasing levels of carbon dioxide.

A WSJ article, titled “Climate Scientists Encounter Limits of Computer Models, Bedeviling Policy,” points out that the most recent versions of the computer models used by the Intergovernmental Panel on Climate Change and other institutions predicting dire climate changes perform more poorly than past generations of models when compared to actual data. As the WSJ writes:

For almost five years, an international consortium of scientists was chasing clouds, determined to solve a problem that bedeviled climate-change forecasts for a generation: How do these wisps of water vapor affect global warming?

They reworked 2.1 million lines of supercomputer code used to explore the future of climate change, adding more-intricate equations for clouds and hundreds of other improvements (emphasis mine). They tested the equations, debugged them and tested again.

The scientists would find that even the best tools at hand can’t model climates with the sureness the world needs as rising temperatures impact almost every region.

What is surprising, as the WSJ reports, is that rather than improving over time, the models’ projections have worsened. They project ever higher temperatures even at times when measured temperature rise has moderated, rising by only small amounts, or for periods when rising temperatures entered a hiatus or modestly declined. If models don’t get their most fundamental projections right, temperatures, why should their ancillary or projected secondary impacts, which are supposed to be driven by rising temperatures, be trusted?

Climate modelers’ responses to the consistent failure of their models to reflect real climate conditions is to spend more money and time adding complexity to their models. Complexity is not in and of itself a virtue.

Although the climate system is certainly complex, there is no reason to believe that making models more complex is likely to make them more accurate. We don’t adequately understand all the factors that drive climate changes or how the earth responds to different perturbations on the Earth’s climate. What one doesn’t understand, one can’t fairly model. Absent that basic understanding, adding more lines of code and making ever more complex assumptions about climate feedback mechanisms, that are even less well understood than the basic physics, only makes models more prone to error. Every line of code and every complex calculation is one more area, formula, or operator, where a flawed assumption or simple mistake of math or code punctuation can cascade throughout a model. Complexity, in and of itself, introduces more opportunities for errors or “bugs” in the code which can throw off the projections.

The fact that as modelers make their models increasingly more complex, their simulated climate outputs increasingly diverge from real-world climate data should serve as one indicator complexity is not a virtue but a weakness of the models. Modelers simply don’t know what they don’t know. That’s a fact they should admit, rather than building their ignorance into their models, by pretending elegant mathematical formulae, simply because they are elegant and complex, reflect reality. The first step to getting out of a hole one has dug, is to stop digging.

A second indicator that complex climate models are inherently flawed is the fact that simpler climate models perform better when compared to real world temperature data. Simple models eschew assumptions about how different aspects of the climate system will respond, adding to or reducing relative warming, as greenhouse gas emissions rise. Absent the additional forcing from modeled feedback mechanisms or loops, simple models project a modest warming in response to rising emissions. It this respect, the simple models reflect well what Earth has actually experienced.

There has been no runaway warming, and there is little or no reason to expect such to occur from any reasonably expected future rise in atmospheric greenhouse gas concentrations.

Correct, The Epoch Times, Eating Bugs is Not Necessary or Desirable