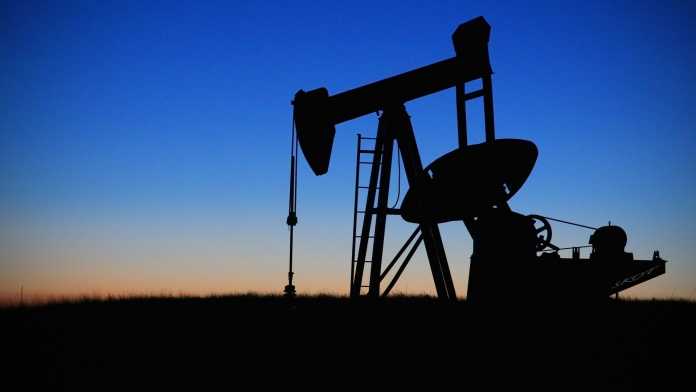 The study Haris Alic, the author of the Washington Times story, titled “Biden’s climate policies added $1,000 to Americans’ energy bills in 2021, study finds,” references was produced by my colleagues at The Heartland Institute, Linnea Lueken, a research fellow, and James Taylor, Heartland’s president.

Summing up the study Alic writes:

“Rapidly rising energy prices are no accident, but instead the predictable result of Joe Biden’s war on energy,” said James Taylor, the president of the Heartland Institute.

As a candidate for the presidency, Joe Biden made fighting climate change by ending the use of fossil fuels the centerpiece of his campaign.

As detailed by Lueken and Taylor, among the policies the Biden administration has imposed to fight climate change are:

Using the latest official government data, Lueken and Taylor show that the effects of these policies have been to dramatically increase energy prices.

The overall impact on household budgets in the United States of Biden’s climate policies has been huge, as Lueken and Taylor write:

The average U.S. household in 2021 spent an extra $600 in higher gasoline costs and $70 in higher electricity costs. Further, households that use natural gas spent an extra $300, on average, and those using home heating oil paid $1,000 more. Cumulatively, the average American household paid about $1,000 in higher energy costs in 2021 compared to 2020. It’s also important to note that these higher energy prices have been baked into the costs for all goods and services bought and sold in the economy, contributing to across-the-board inflation.

Thanks, Guardian, For Questioning the Virtues of Biomass

Kudos to the Wall Street Journal for Getting it Right on...

The Dems’ New Proposal Does Nothing To Lower Inflation