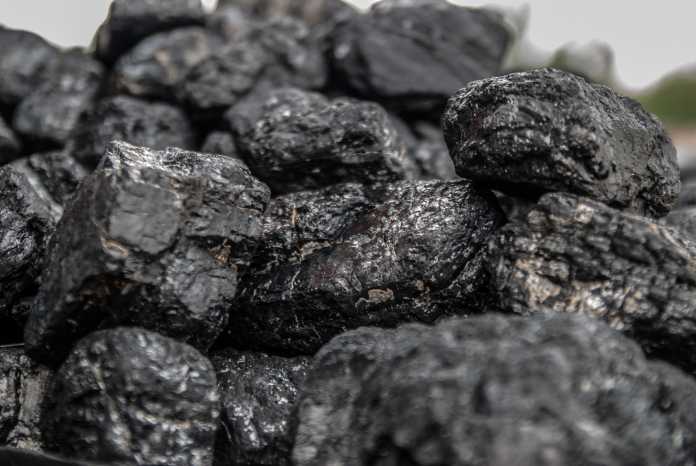 Among the top results this afternoon for a Google News search of “climate change” is an article claiming ancient coal-burning caused a mega-extinction event 250 million years ago. In reality, massive volcanic eruptions that continued for 2 million years caused the extinction, not prehistoric power plants of human or natural creation.

The “science” website Phys.org published an article today titled, “Coal-burning in Siberia led to climate change 250 million years ago.” The article references a study by researchers at Arizona State University examining geological features and residue in Siberia from 250 million years ago. The geological features and residue confirmed what scientists have long, known: that massive, persistent volcanic eruptions that lasted for 2 million years caused the extinction event long ago.

Even Phys.org acknowledges the causal role of the volcanic eruptions. “The massive eruptive event that formed the traps [the Siberian Traps, a region of volcanic rock in Russia] is one of the largest known volcanic events in the last 500 million years. The eruptions continued for roughly two million years and spanned the Permian-Triassic boundary” that marks the extinction event.

However, the researchers who wrote up their study noted that when the volcanoes incinerated so many plants, animals, etc., the volcanoes burned some coal that was laying around, also.

“Our study shows that Siberian Traps magmas intruded into and incorporated coal and organic material,” said one of the study’s authors, according to Phys.org. “That gives us direct evidence that the magmas also combusted large quantities of coal and organic matter during eruption.”

The author claimed dramatic similarities between the 2 million years of intense volcanic eruptions and current fossil fuel use. “Seeing these similarities gives us extra impetus to take action now, and also to further understand how the Earth responds to changes like these in the longer term,” says the author.

Phys.org piled on. “And the changes at the end-Permian extinction bear remarkable parallels to what is happening on Earth today, including burning hydrocarbons and coal,” claimed Phys.org.

Headlines like “Coal-burning in Siberia led to climate change 250 million years ago” are absurdly misleading. Such ridiculous headlines and claims are also the reason – rather than fictitious money spent by evil people in a grand conspiracy theory – why so many Americans remain justifiably skeptical of the alarmists’ Climate Delusion.