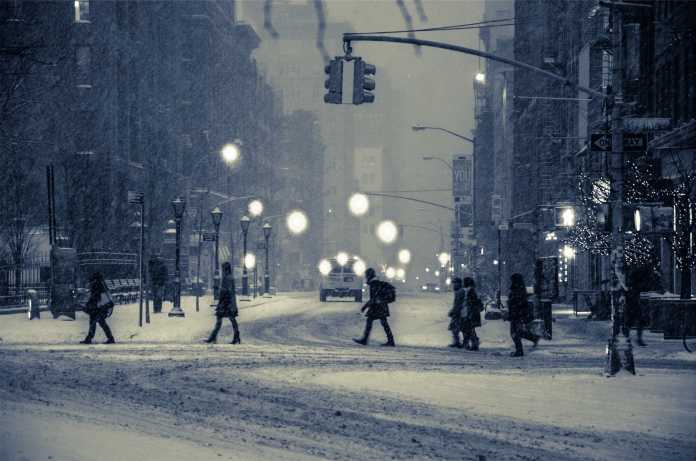 At the top of Google News searches this morning for “climate change” is an article titled, “Climate Change Is Killing Americans. Health Departments Aren’t Equipped to Respond.” The article, published by Columbia Journalism Investigations and the far-left British tabloid The Guardian, claims “a rise in dangerous heat in the United States” is causing a dramatic rise in climate-related deaths. However, just the opposite is the case, as objective evidence proves warmer temperatures are reducing deaths in America and around the world.

The Columbia article claims, “In contrast to a viral pandemic, like the one caused by the novel coronavirus, this [the asserted rise in heatwaves] is a quiet, insidious threat with no end point.” The article provides, as an illustrative example, the story of an Arizona man who lived alone, in isolation, in his rural desert home. When people hadn’t heard from him for three weeks, police checked on his home and found his dead body. His air conditioner had broken down and it was 99 degrees. An autopsy ruled “heat exposure” as his cause of death.

If you don’t trust your common sense, we can look at objective evidence. As shown in Climate at a Glance: U.S. Temperatures, there has been no warming in the United States since at least 2005, which is when the National Oceanic and Atmospheric Administration implemented its most precise-ever temperature network throughout the United States. It seems rather odd that Columbia would publish an article claiming “Climate Change Is Killing Americans” by virtue of higher temperatures when there has been no increase in American temperatures for at least the past 15 years.

It is a shame that Google doesn’t “fact check” itself to avoid promoting clearly deceitful alarmist articles as top results for climate change “news.”