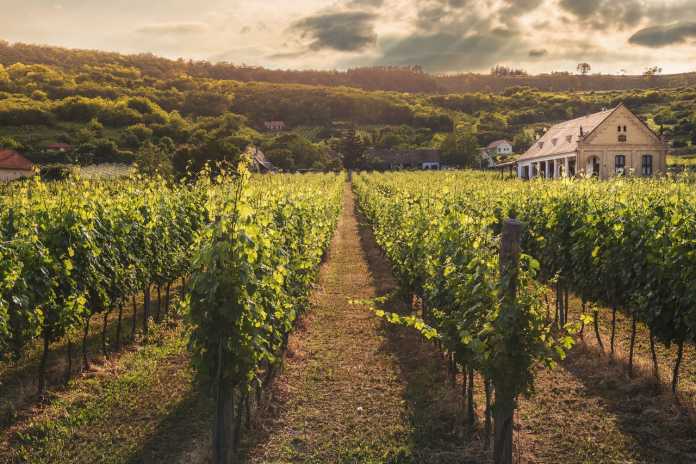 A favorite tactic of climate alarmists is to identify something that people enjoy and then claim climate change is destroying it. This week, alarmists are targeting Remy Martin, Hennessy and other cognacs. Cognac is a fine brandy produced from grapes grown in a small region in France.

On March 15, the UK Guardian published an article titled, “Climate change forces cognac makers to consider other grape varieties.” The theme of the article is that global warming is decimating the Ugni blanc grape, which dominates grape production in the Cognac region of France.

According to the Guardian, global warming is causing cognac grapes to ripen later, jeopardizing production. Also, “Extreme and unpredictable weather has blighted the region: in 2018, powerful hailstorms caused serious damage to 3,500 hectares of vineyards in the Cognac area. Hail and heavy rain also reduced the 2016 harvest, while 2017 was marred by frost.”

If climate change is decimating the Ugni grape and cognac production, however, you would never know it from the production numbers. Cognac exports rose last year for the fifth year in a row, setting new records. Exports account for 98 percent of cognac sales.

It’s not just cognac and cognac grapes that are doing so well as the climate modestly warms. Overall sales of French wines and spirits also set a new record last year.

Tiffany Taylor (TTaylor@heartland.org) is an associate policy analyst with The Heartland Institute.