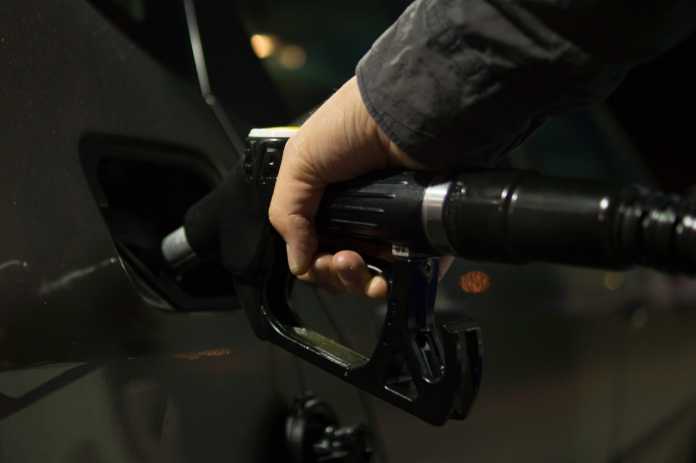 As voters head to the polls in this year’s presidential primaries and general election, America’s affordable gasoline prices are also on the ballot.

The effect of a fracking ban on electricity prices would be even worse. Natural gas powers the lion’s share of U.S. electricity. Thanks to fracking, natural gas prices have fallen to merely one-third the price ($2.22 per million BTU) as in 2008 (over $8 per million BTU during most of 2008). No fracking means a return to those very high prices.

A December 2019 study by the U.S. Chamber of Commerce confirmed this, finding a fracking ban would cause natural gas prices to more than triple. So, if you would like your electricity bills to go through the roof, then you should vote to ban fracking.

Just as important, fracking has kept America’s economy immune from Middle East turmoil. The ISIS takeover of much of the Middle East, civil war in Iraq and Syria, and missile strikes on Iranian military figures would in years past have sent oil prices skyrocketing and the American economy into a deep recession. Now, with fracked U.S. oil dramatically boosting world supplies, none of these events cause oil price shocks or economic recession.

Offering fracked American natural gas to Poland, Belarus and other nations has provided important push-back against Russian foreign policy aggression. Fracking’s blow to Russian international aggression has been so strong that Russia has been caught red-handed funding and colluding with American environmental radicals pushing an American fracking ban.

Ultimately, however, the economy is the most important reason to resist a fracking ban. Higher gasoline prices, higher electricity prices, higher prices for goods and services, and resulting unemployment all make Americans poorer and reduce our standard of living.

Do we want a return to $4 gasoline? Do we want to feel like crying again every time we fill up our gasoline tanks? Then we should vote for Sanders’ fracking ban. Do we instead want to keep more money for housing, education, health care and all the other goods and services that make life enjoyable?

Then we should vote to continue the fracking revolution.

James Taylor (JTaylor@heartland.org) is Director of the Arthur B. Robinson Center on Climate and Environmental Policy and President of the Heartland Institute.

This article was initially published by Inside Sources.