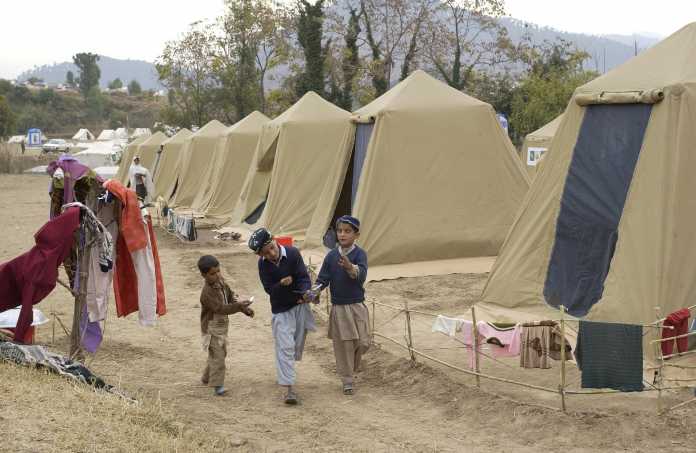 Mann and the podcast host discussed “environmental refugeeism,” yet provided no evidence for linking climate change and human migration. The most commonly asserted reason climate change causes migration – rather than poverty, crime, violence, or government corruption – is drought and poor weather than reduces food production. The narrative is people are forced to migrate because people in rural areas can no longer grow enough crops to feed their families or make a living. Yet, crop yields in nearly all migration-prone nations have been steadily increasing, with many setting frequent new records.

Almost all the refugees from North Africa or the Middle East into Europe are coming from regions where food production has increased dramatically in recent decades. The same applies to migrants to the United States from Central America. This is thoroughly documented in Climate at a Glance: Crop Production, as well as in a video-archived panel discussion alongside the United Nations Civil Society Conference in August 2019.

Crop production data show migrant crises are not driven by climate change but rather because of political and societal turmoil. For example, while climate alarmists claim severe drought disrupted food production and caused the Middle East refugee crisis, UN data show crop yields remained in recent years and in many cases continued to set new records. You can’t blame a refugee crisis on climate-caused crop failure when there is no crop failure. Refugees only fled a few countries in the region hit by war and political instability. Millions of people have fled Syria and Libya, for example, but not Saudi Arabia, Turkey, or Israel.

For Mann and the folks at CleanTechnica, climate change is seen to be the root cause of every problem in the world. The problem is, the facts don’t bear that out.